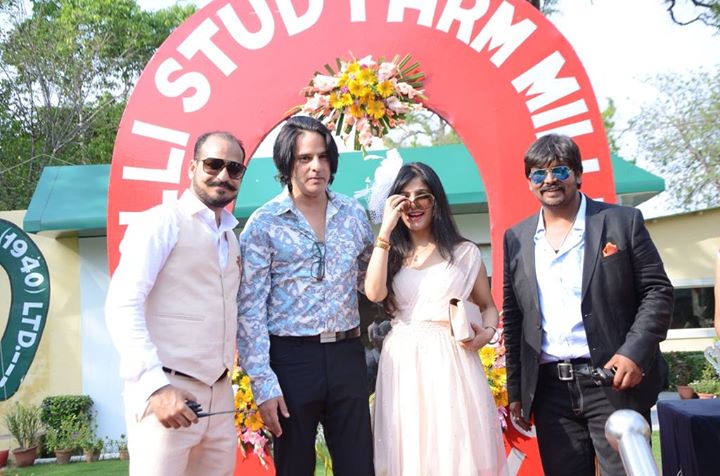 As the morning light emerged, horses stomped impatiently and were keenly aware of a palpable pre-race tension that alerted them that another important race day was about to dawn. Grooms filled with an eager apprehension stirred early and set about the all important preparations for the race day. 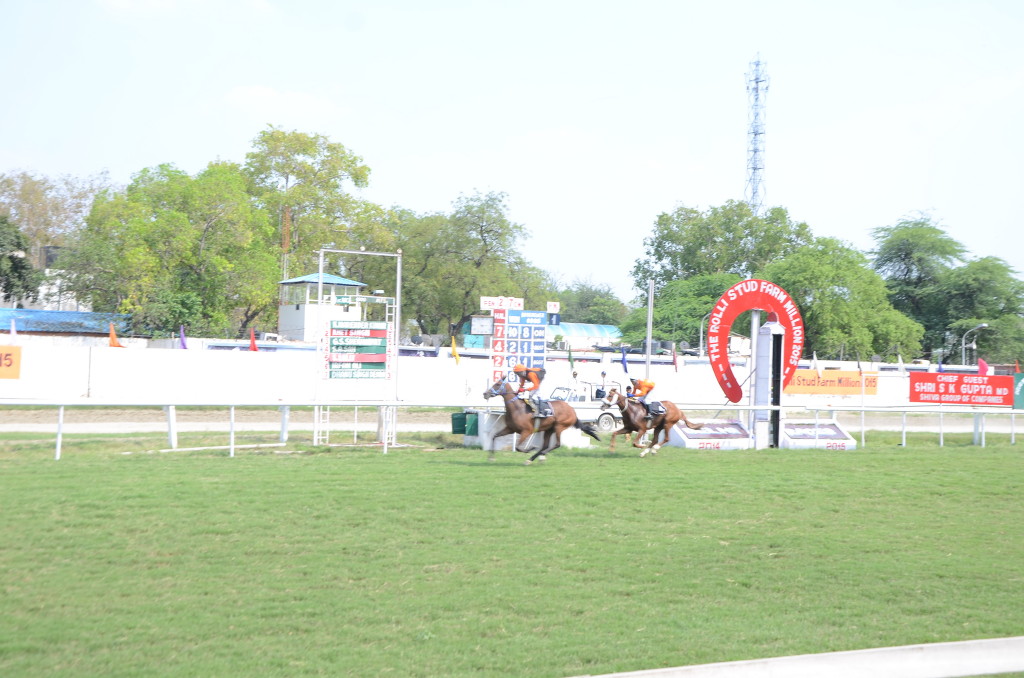 The tension and excitement on and off the track is palpable. The instant fame and recognition that comes with winning a premier race for breeder, trainer, owner, jockey and organizers, meets the eye. 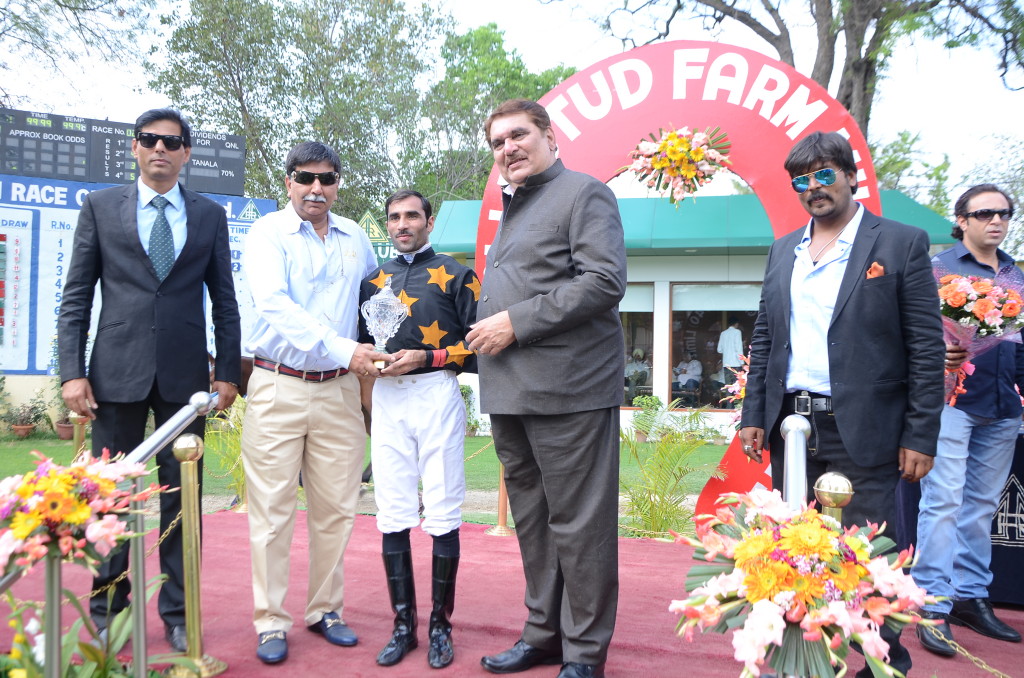 The Stage is set for The Race Day of the Season!! The Rolli Stud Farm Million Cup! 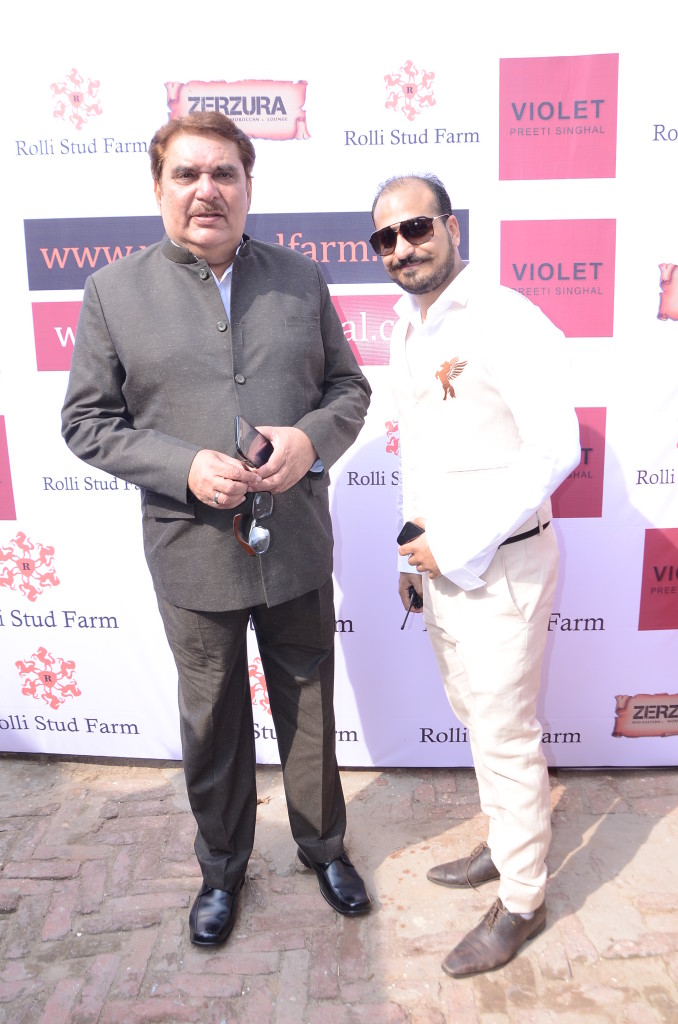 From humble beginnings the Delhi race day soon grew in popularity by Daksh Oberoi, who generated the event with prestige, new and innovative ways to connect with and for all those who wanted to share in the fun and excitement, Nationally and Internationally. The Delhi Race Course is now one of the places of horse racing events, where you now want to be seen at and where all the highlights of a great race day are set. 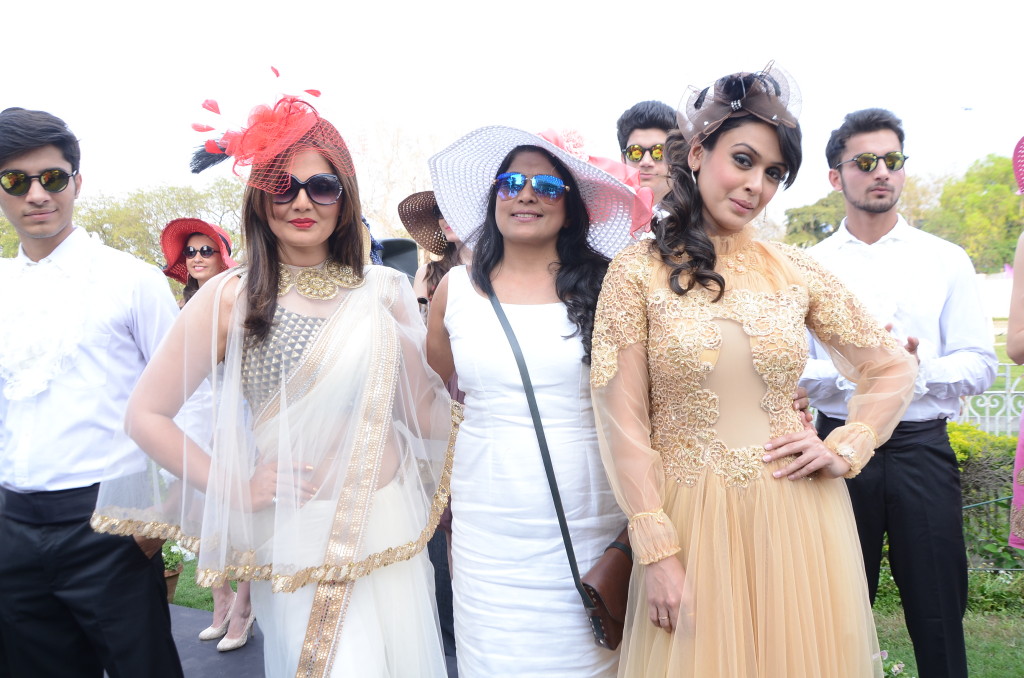 In poetic contrast to the fierce physical competition of the races, and getting the heart pounding in excitement in an altogether different way, is the graceful fashion side of the Rolli Stud Farm Million which blossomed in popularity as the race became synonymous not only with high quality racing but high fashion, fine dining and elegance. 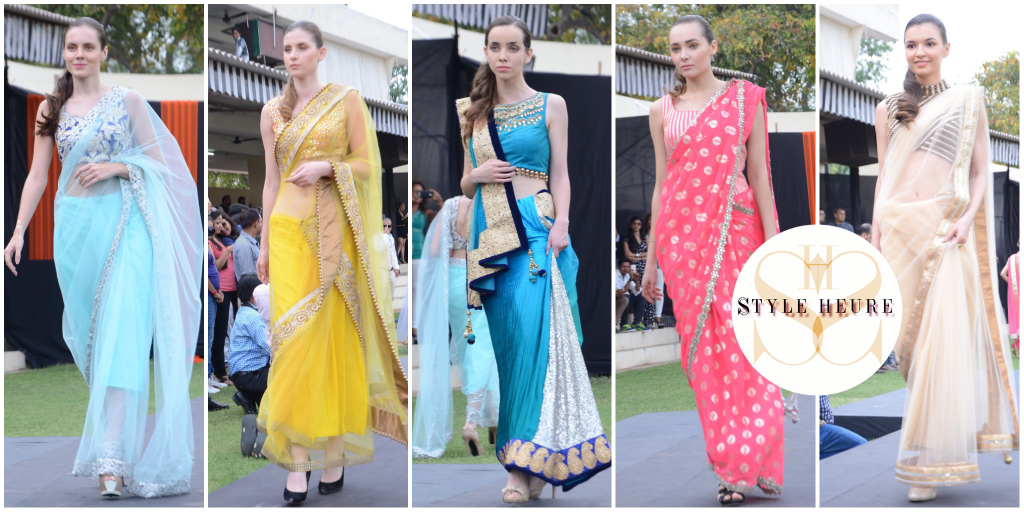 Stylish, exciting, glamorous! The hottest event in town! The Rolli Stud Farm Million Cup 2015 is the most talked about and attended social gathering amongst racing and non-racing fans in the country. In short the Rolli Stud Farm Million is a unique Delhi Race Course event with the gathering of punters, horse lovers, socialites, the flashy, splashy and dressed to kill. Mr Daksh Oberoi and Mr Rohit Gupta, the owner and sponsor of The Rolli Stud Farm Million had managed to create a delicate balance of fashion and horse racing together with the famous fashion designer Preeti Singhal with her flamboyant, knockout designer wear collection “Violet” showcased at the event. A truly head turning affair! 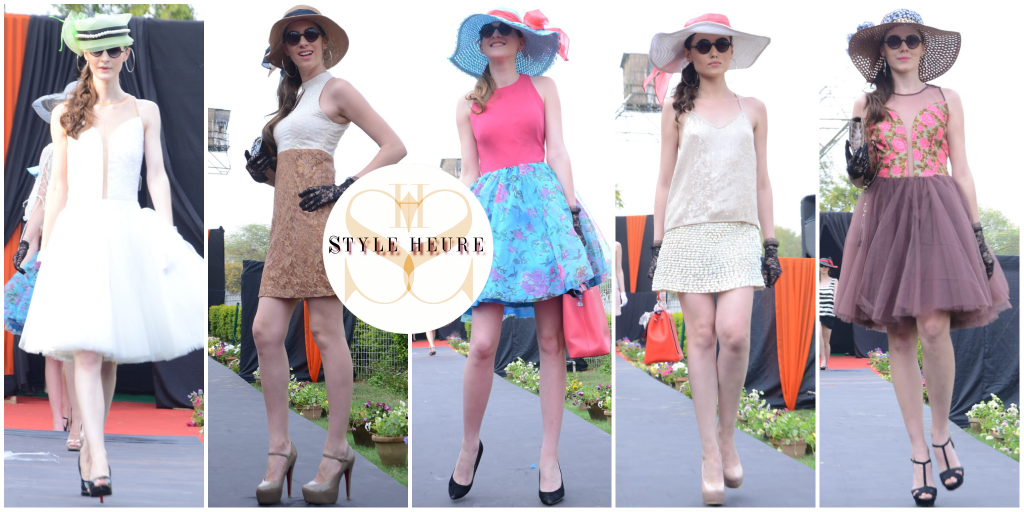 The horse racing industry is toasting to the inclusion of Rohit Gupta’s Rolli Stud Farm Million and Preeti Singhal’s Fashion showcasing “Violet” and for the first time horse racing’s deeply-rooted tradition of elegance and chic fashion at the Delhi Race Course. 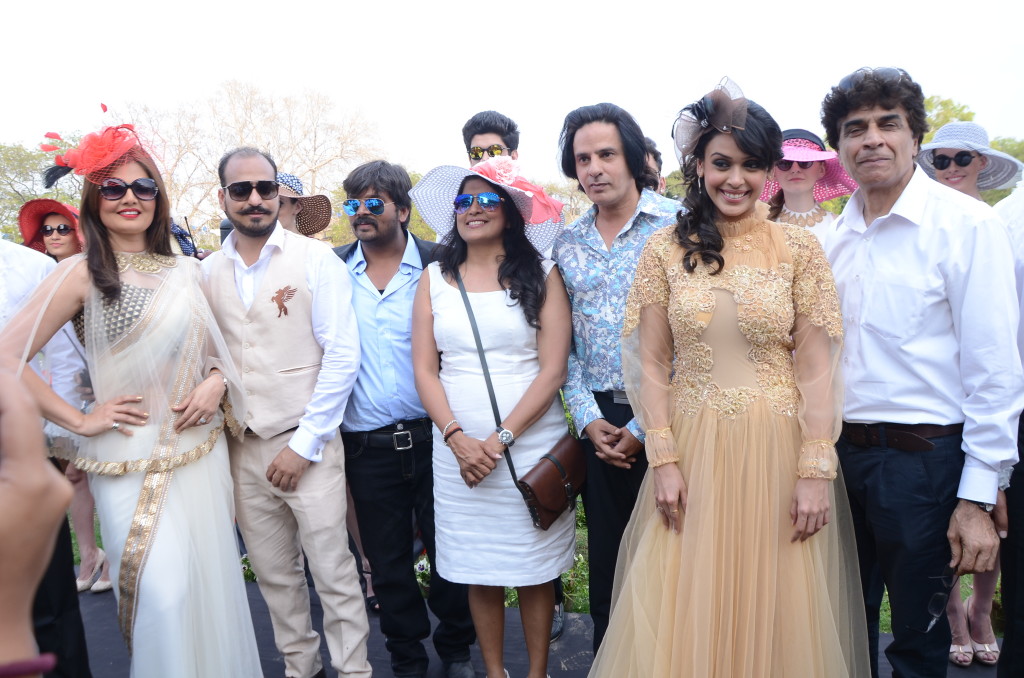 The lovely celebrated designer Preeti Singhal’s designs showed a distinct and individual interpretation of the theme of the day. This is by far the most glamorous element of the Rolli Stud Farm Million experience. The event succeeded in evolving into a vibrant and unique sporting and social event that drew the support from race day fans, horse and fashion lovers and celebs, music director Sajid Ali, actors Rahul Roy, Raza Murad, Hrishitaa Bhatt, Naseer Abdullah, Deepshika Nagpal, singer Shibani Kashyap, travelling from outside of Delhi to enjoy the spectacle.

“With ever increasing competition for the attention of sport fans, each event and sporting code has to look to itself to find new ways to remain attractive and vibrant and stand out from the crowd,” said Daksh Oberoi. We must admit that Mr Daksh Oberoi has been able to do this very successfully and the event remains as captivating as the day drew to a close with a rocking after event party and dinner at the super awesome and happening club Zerzura. Click here to view the After Party Pics 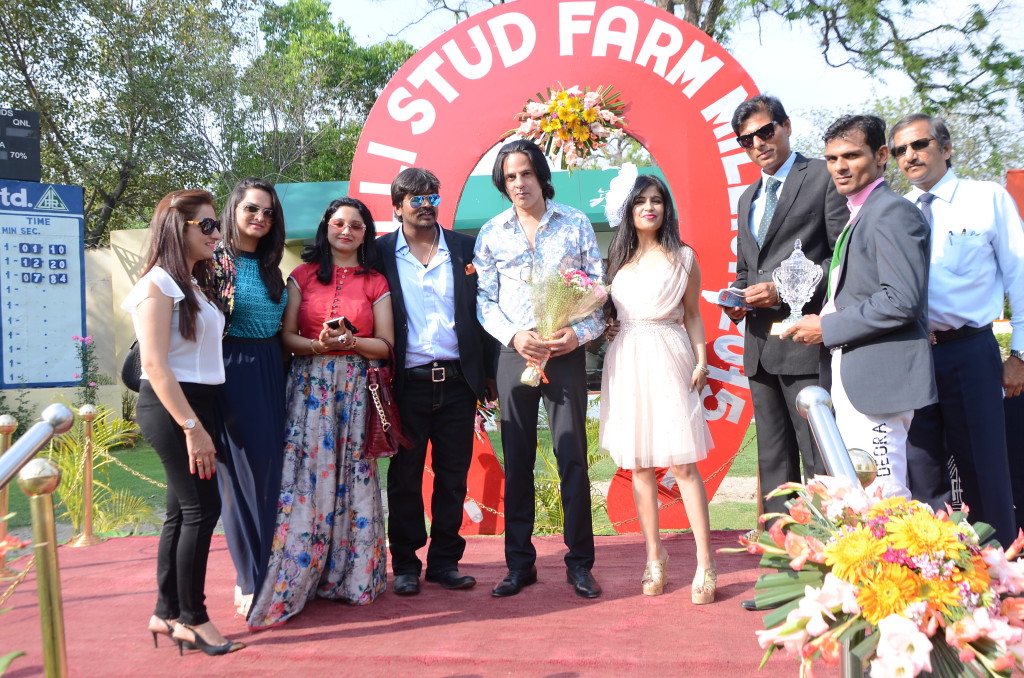 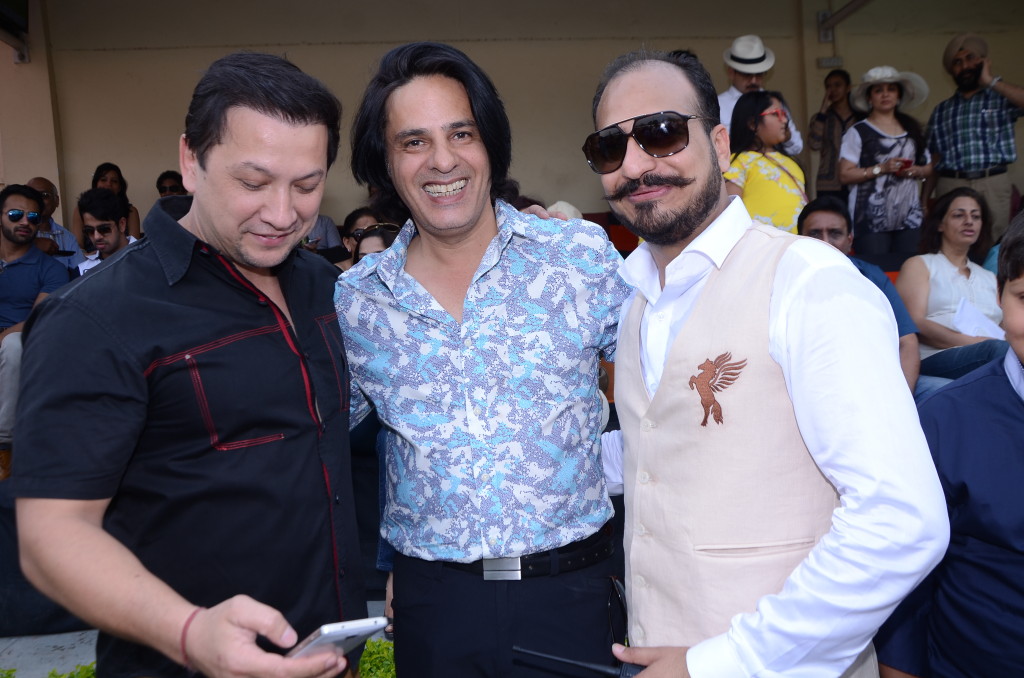 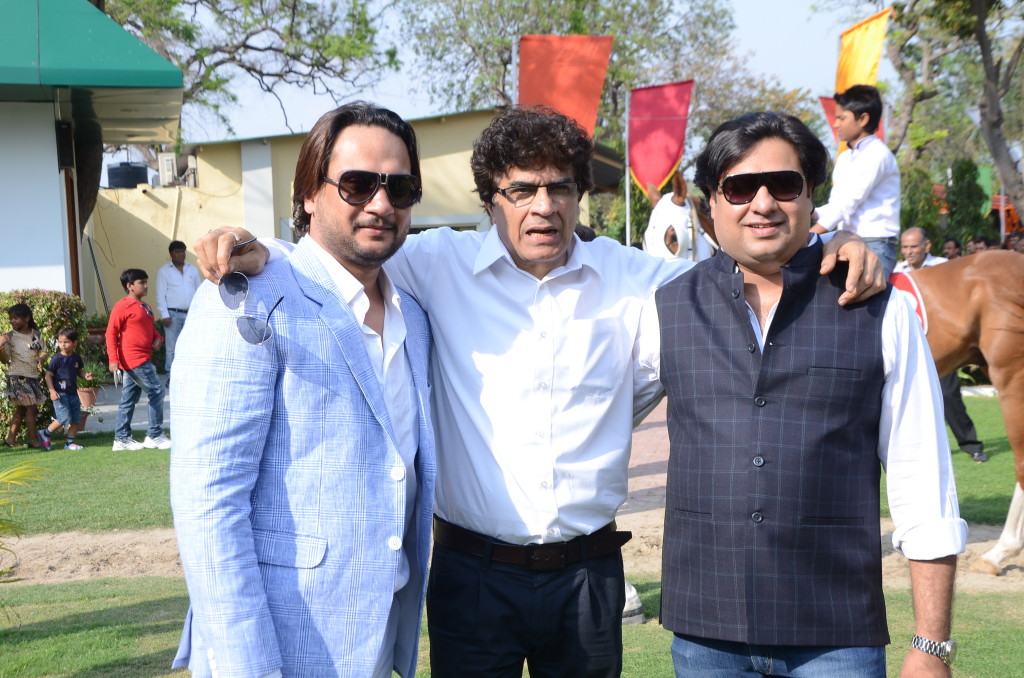 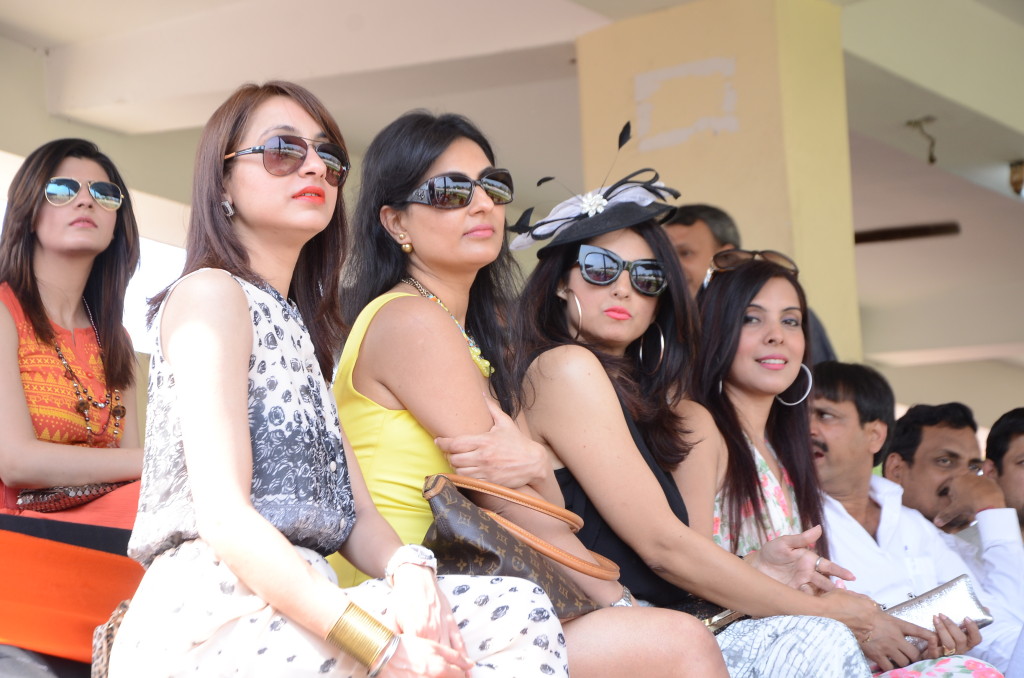 It was indeed a true spirited horse race day and fashion event which spoke at numerous levels to a national and international audience following the sporting, social and fashion dimensions of this event. 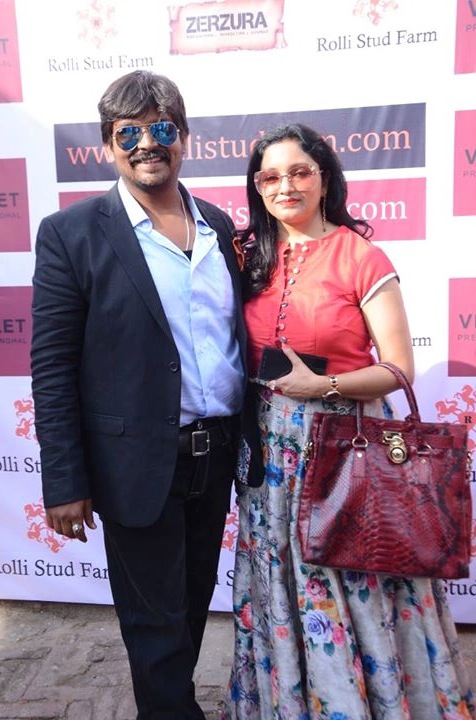 “For the owner breeder, racing is often an integral part of a stud farm’s activities. I am enormously excited to have had a significant role to play in the event, as owner and sponsor of the Rolli Stud Farm Million” said Mr Rohit Gupta. 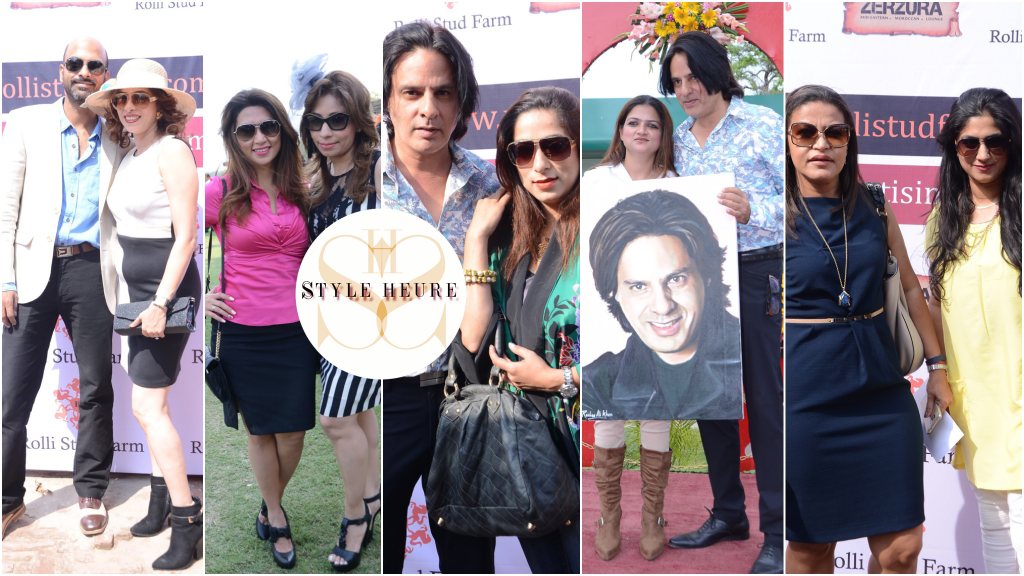 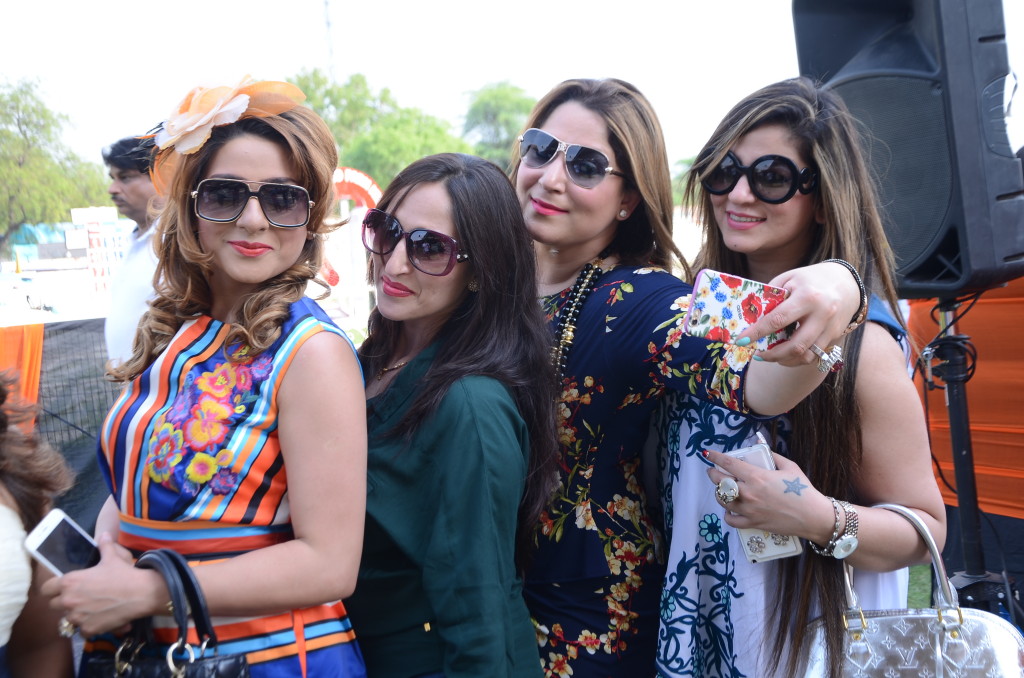 The end note “The Rolli Stud Farm Million ended in an exhillirating finish with Mr Rohit Gupta bagging the Trophies of his two wins of the day, Shining Star and Folia!