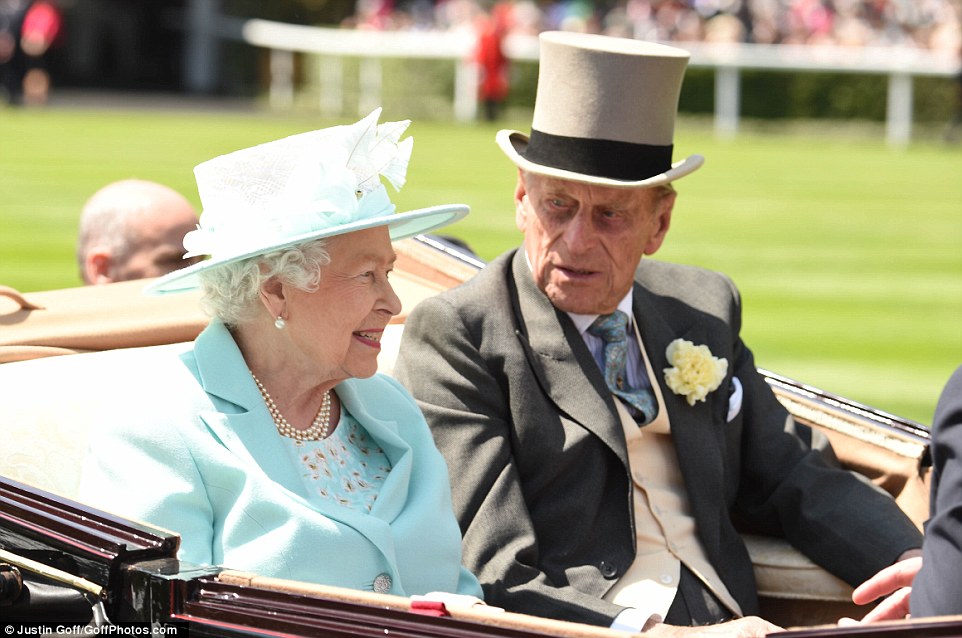 Ladies Day at Royal Ascot! A day of defining moments, designer creations and millinery masterpieces at its best, with the style stakes on high. The highlight and feature race of the day saw the battle of stamina, over two miles and four furlongs, with Jockey Graham Lee on board TRIP TO PARIS, winning the GOLD CUP! 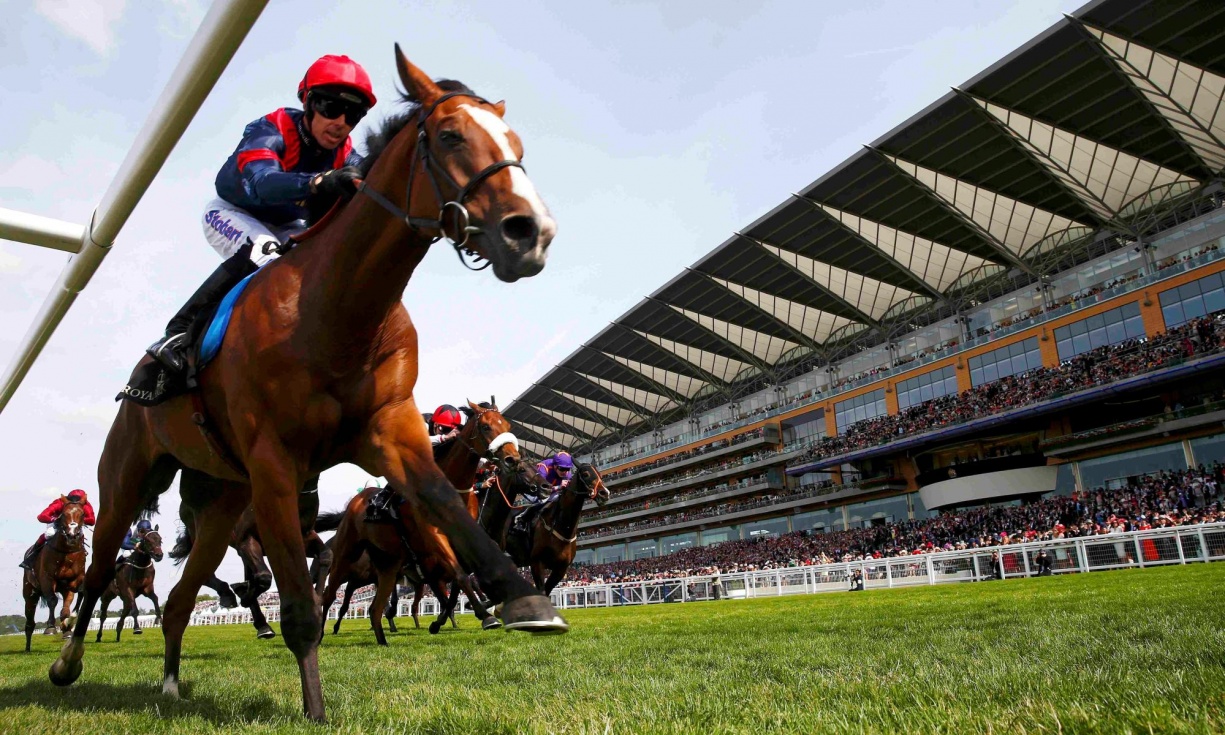 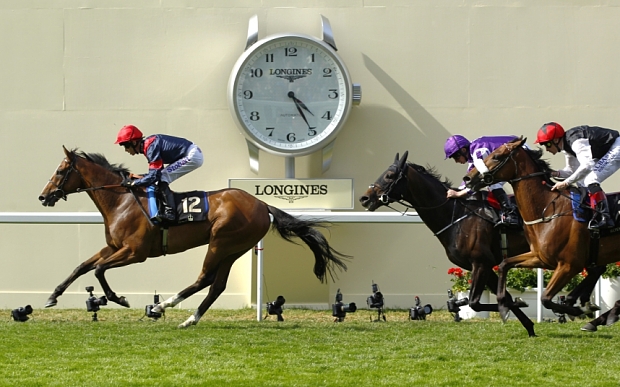 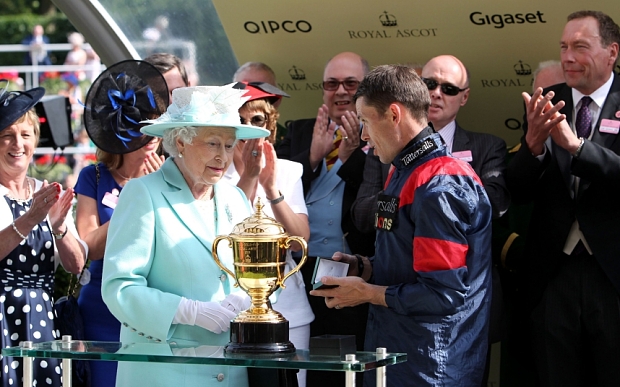 Although the week at Royal Ascot was a sea of colourful fashion, it is “Ladies Day” a sea of visual excitement, that grabbed the attention of whose wearing what. The female racegoers did not fail in their bid to grab the attention of photographers. 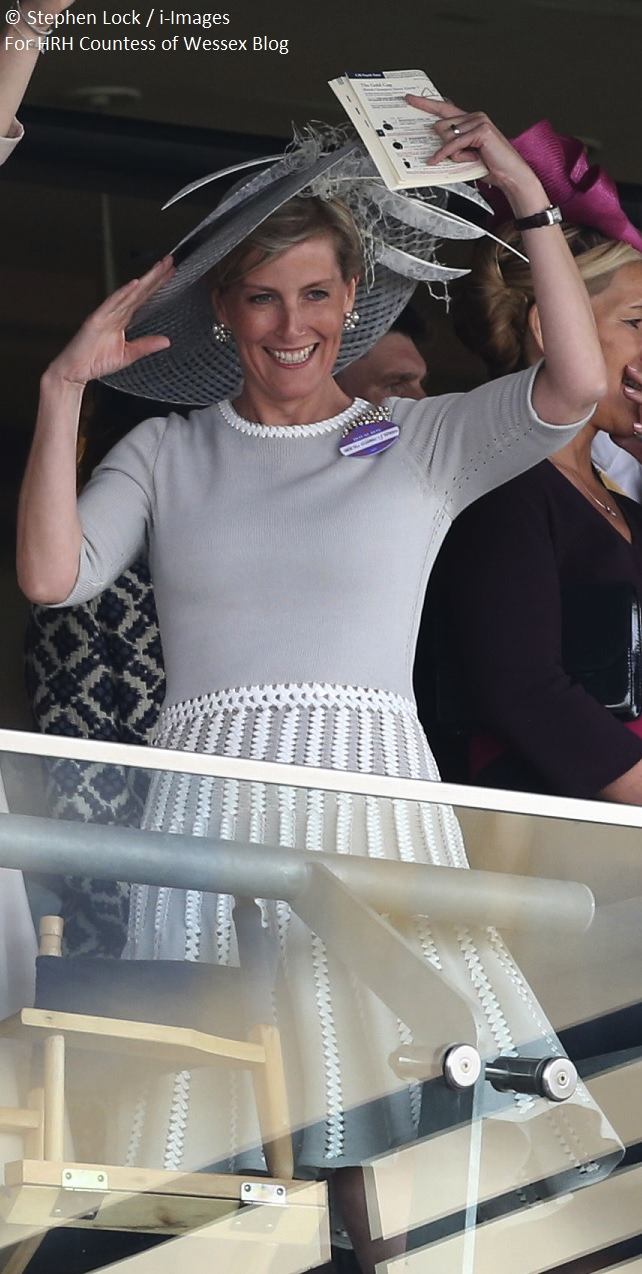 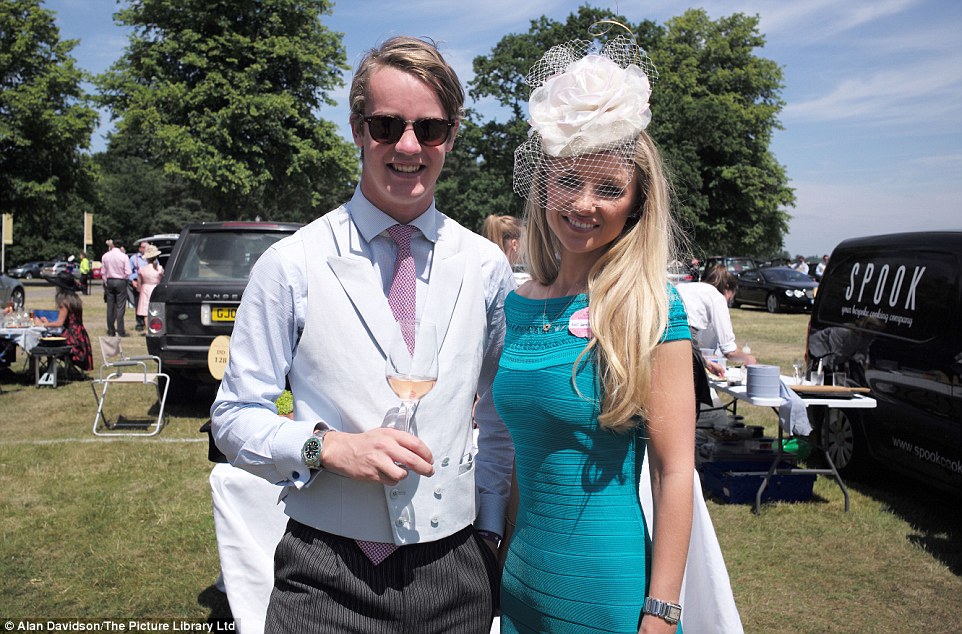 George Spencer-Churchill, Marquess of Blandford and his girlfriend Camilla Thorp 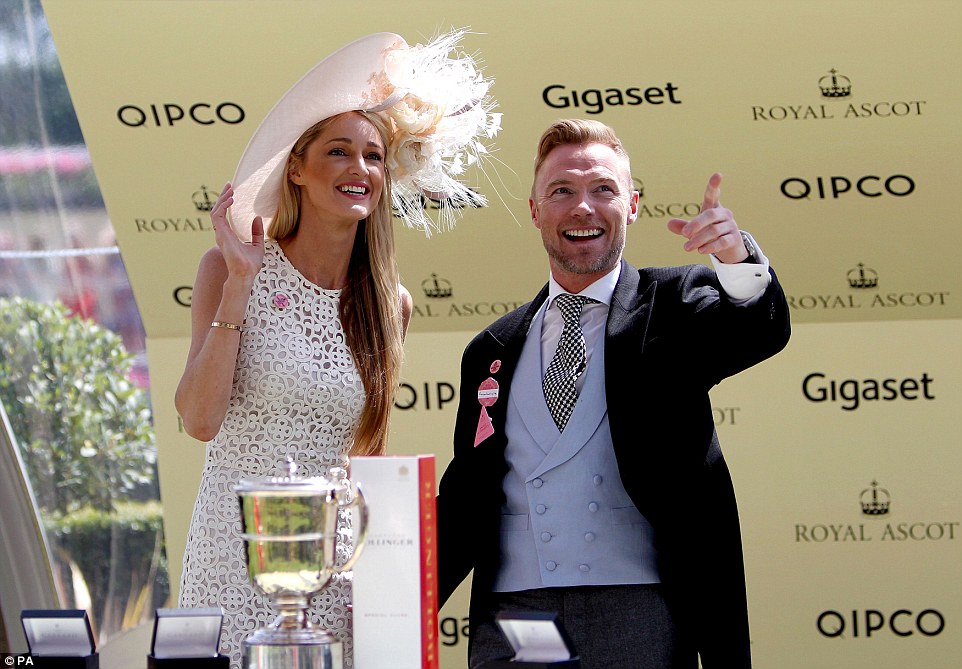 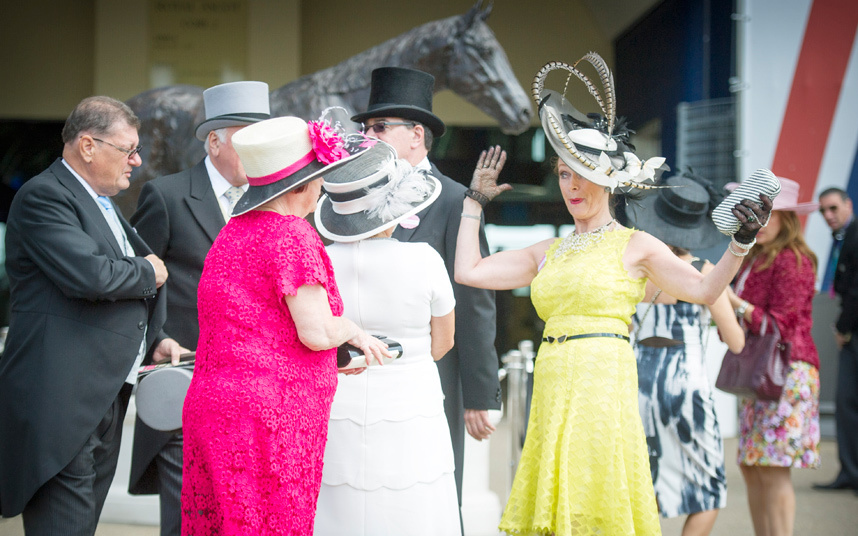 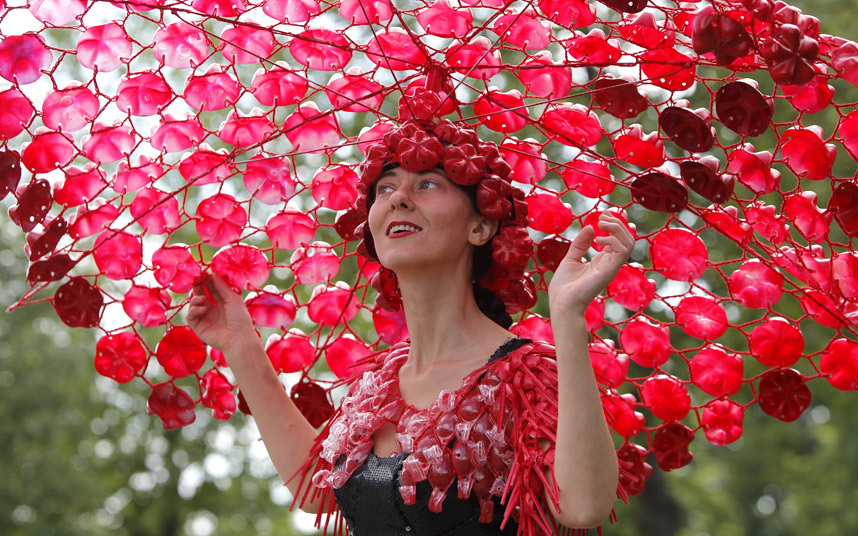 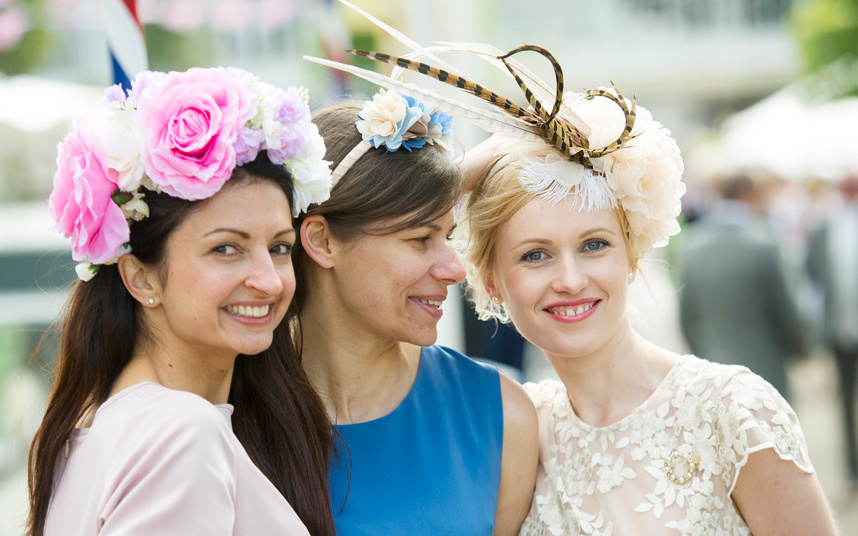 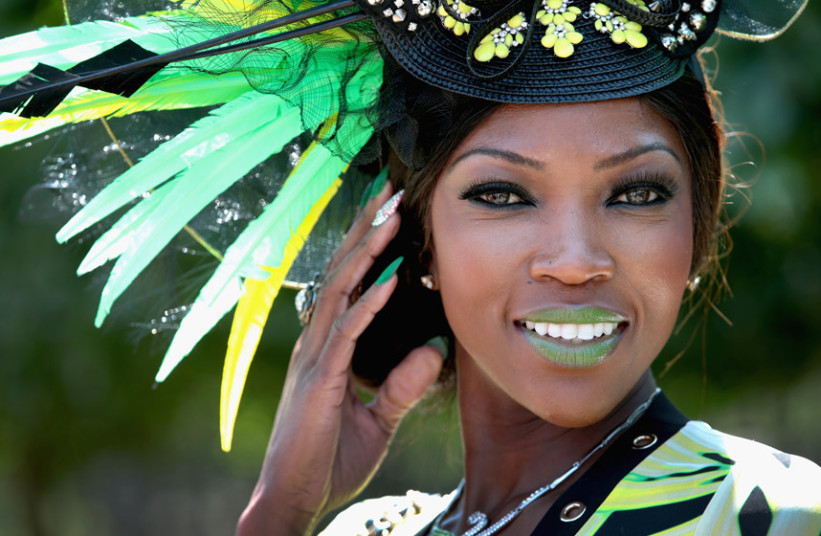 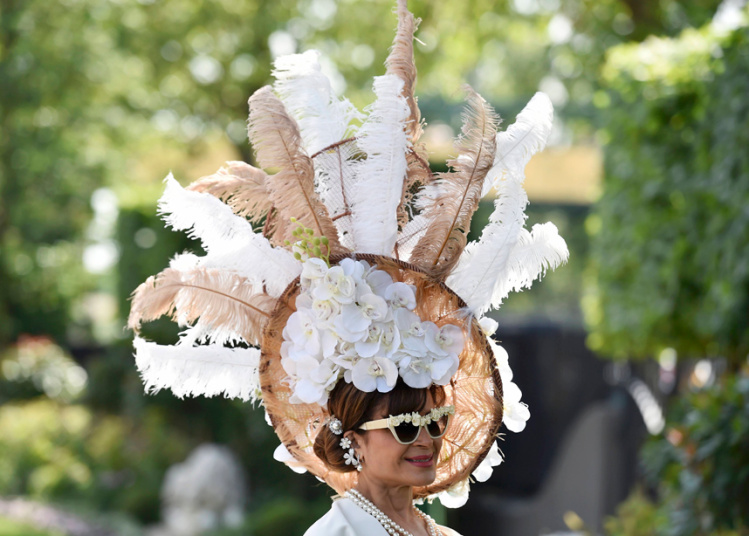 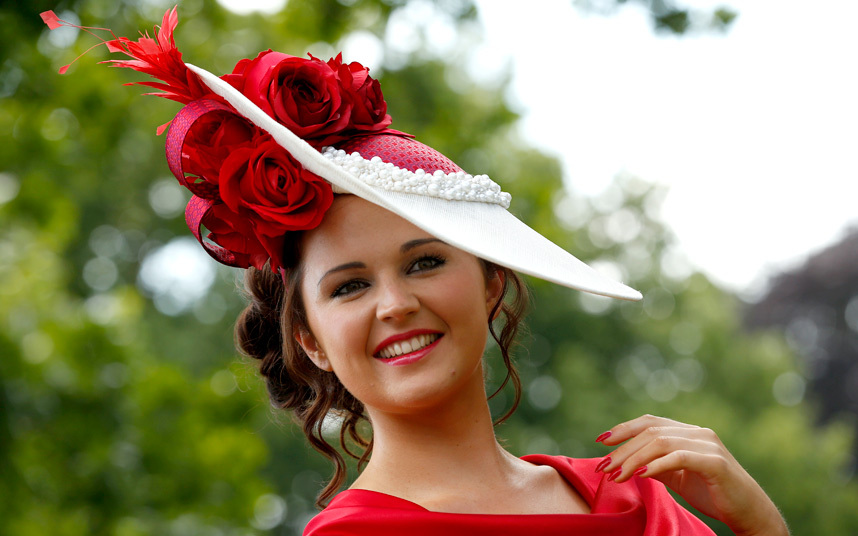 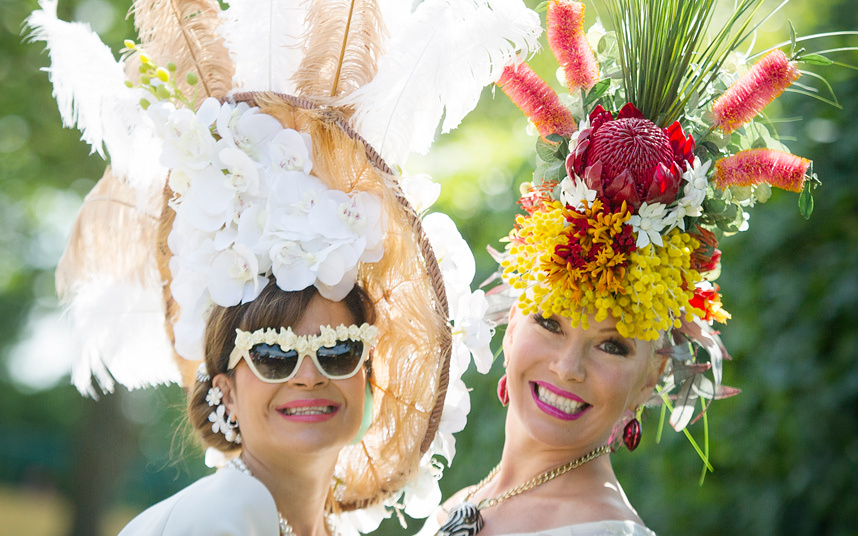 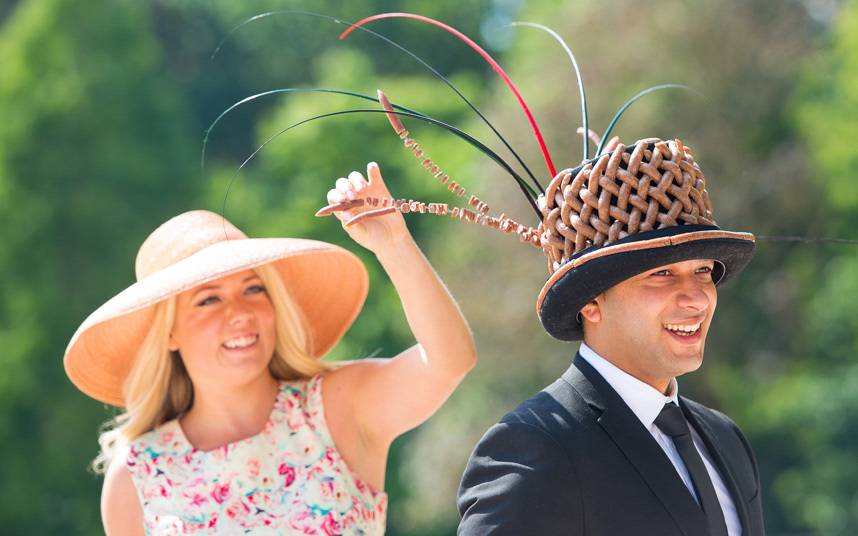 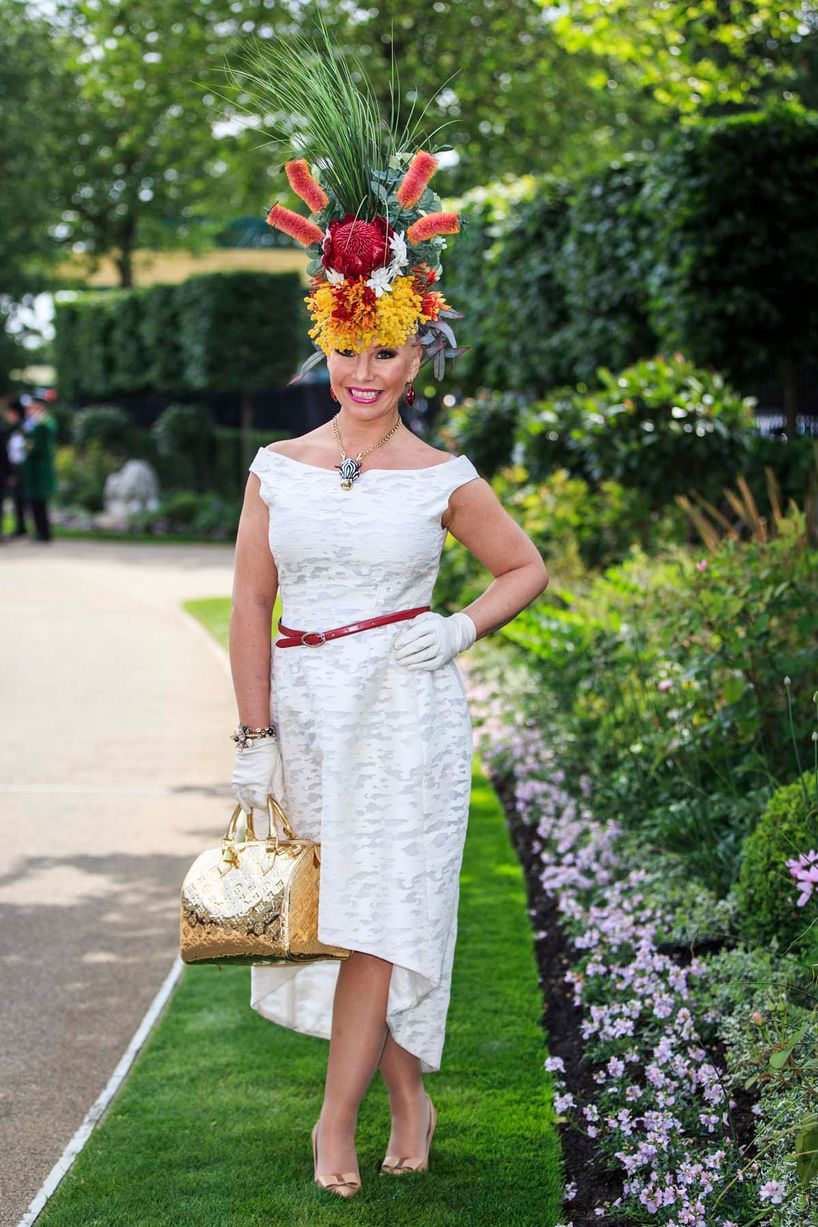 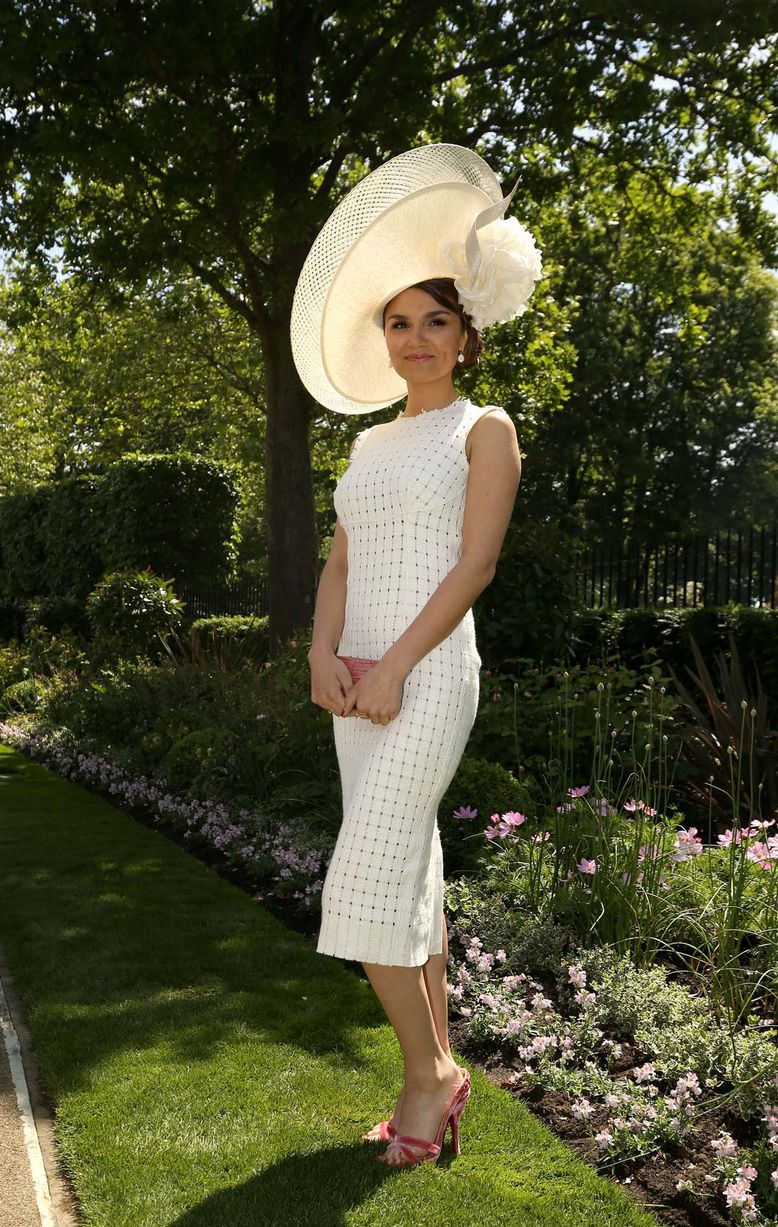 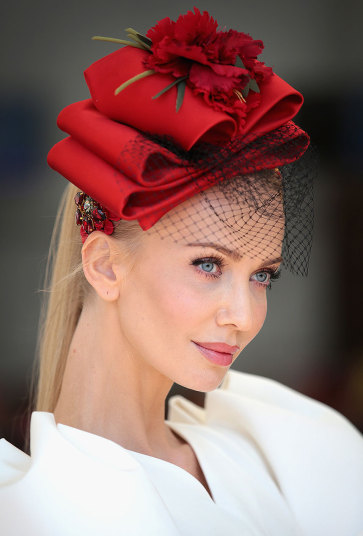 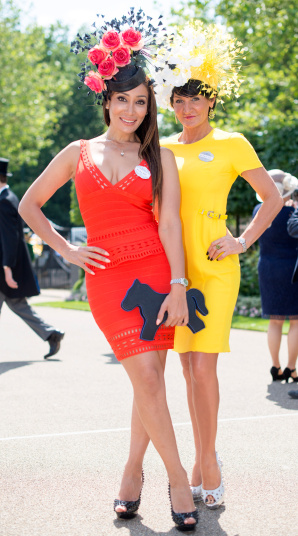 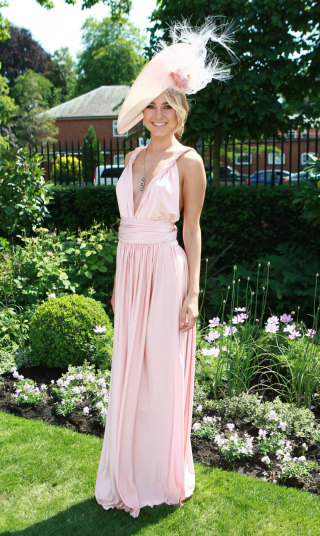 Stayed connected to STYLE HEURE for the highlights and fashion of the next race day meeting at Royal Ascot!