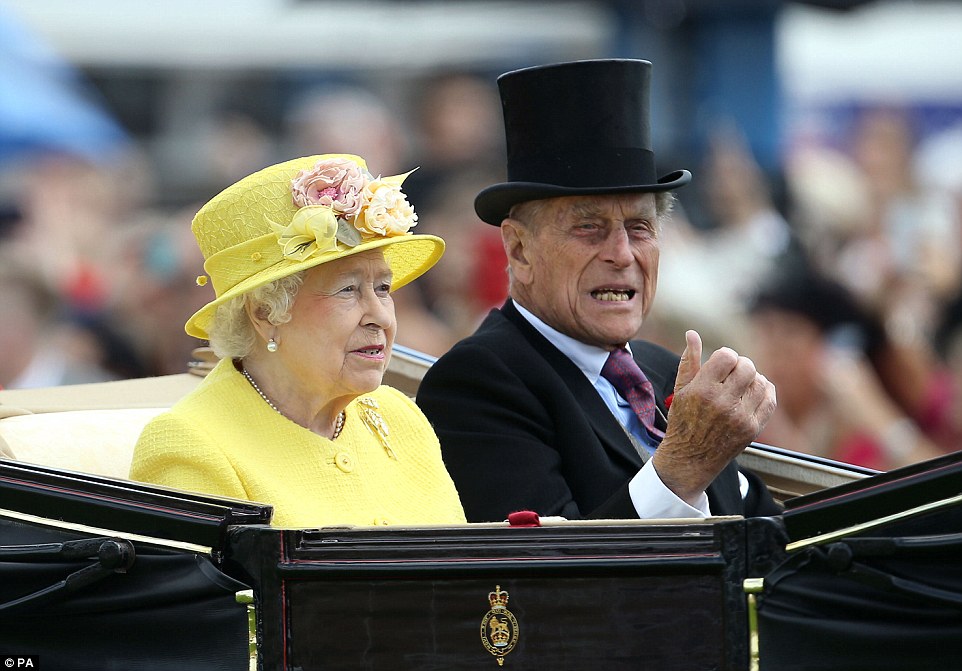 Another colourful royal day meets the eye with thrilling performances, record-breakers and first timers at Royal Ascot. Whether it be the horses running the races, or the top fashion worn by the glamorous women in attendance, each day is an event to look forward to.

Highlights of some of the races: 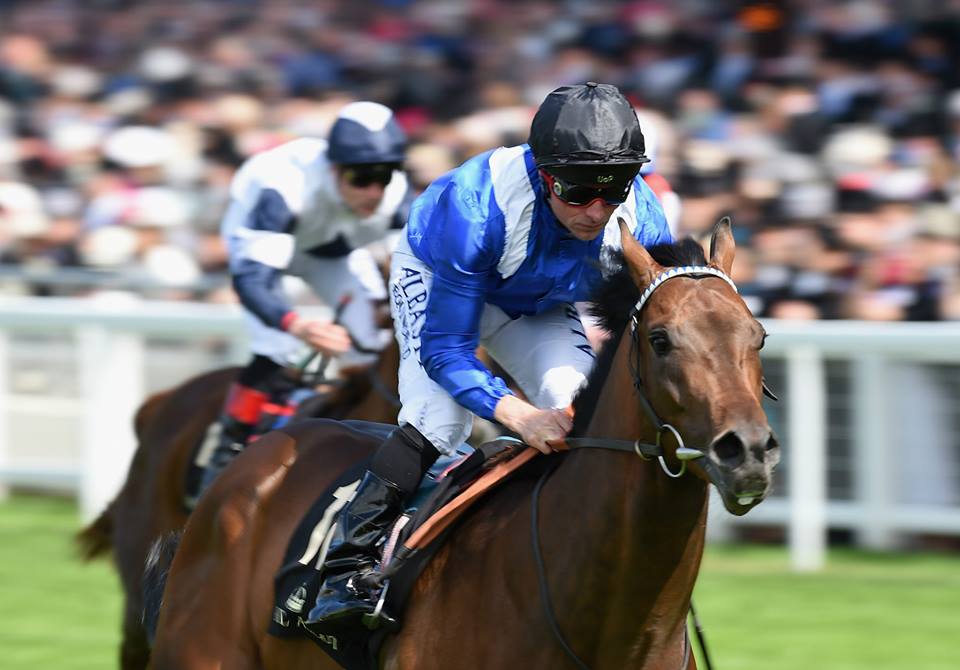 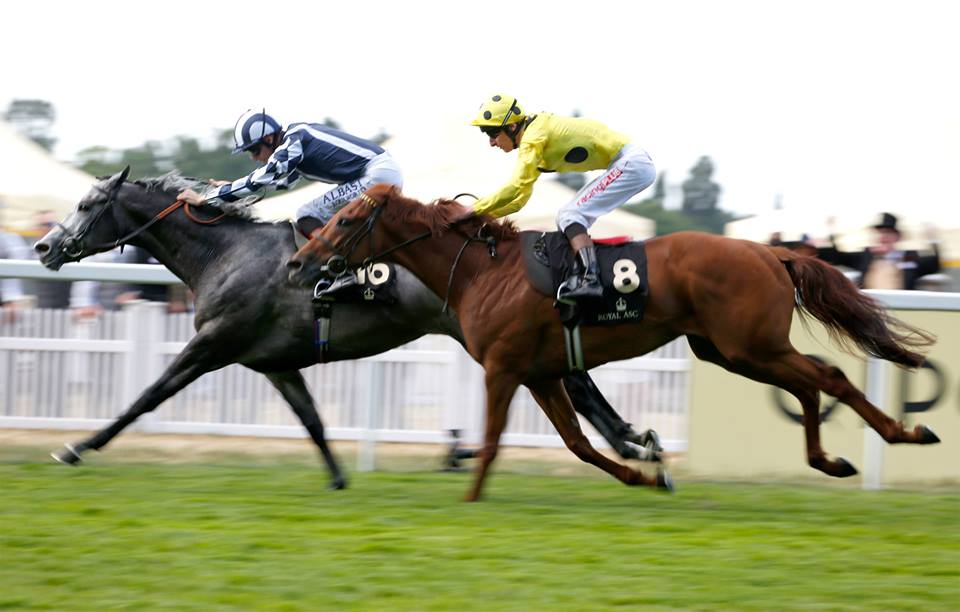 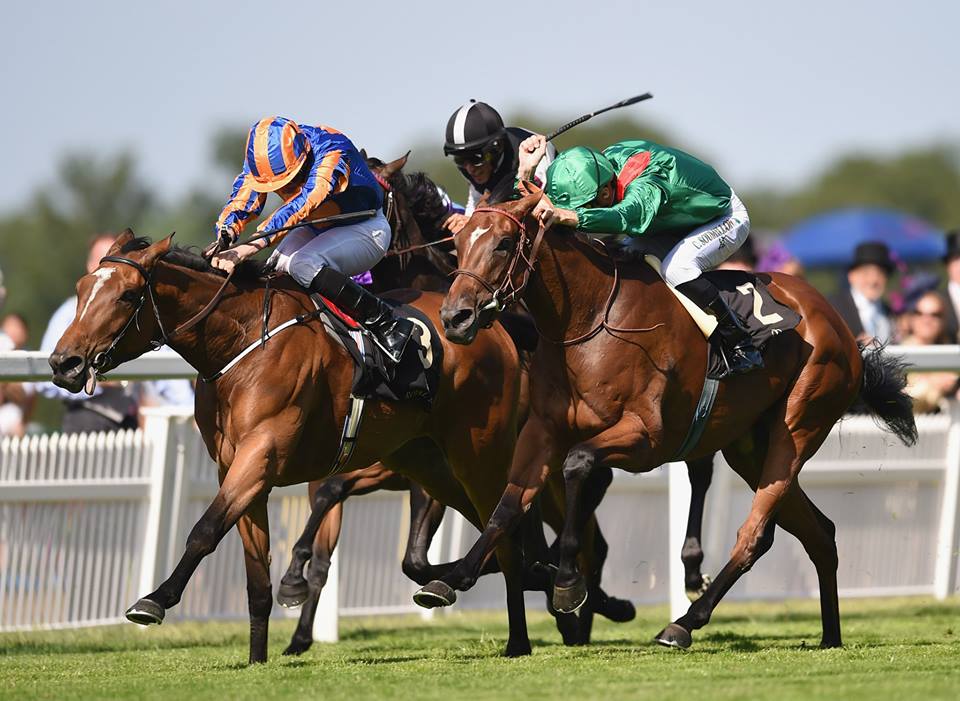 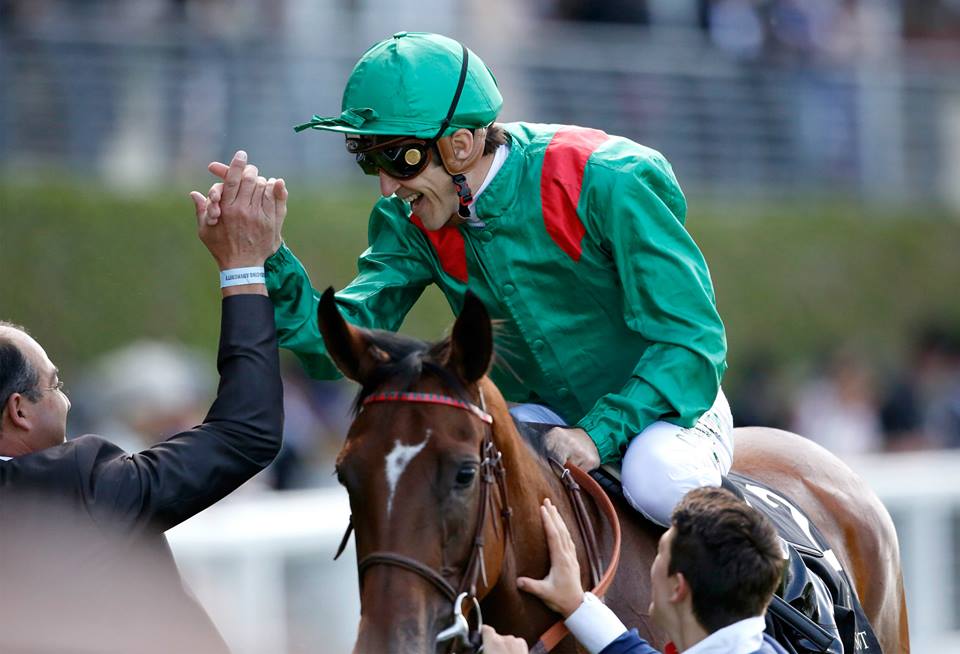 The treat of the day for Royal fans, the Duchess of York was at Royal ascot with her ex-husband the Duke of York and their daughters Princess Beatrice and Princess Eugenie, enjoying special moments together. 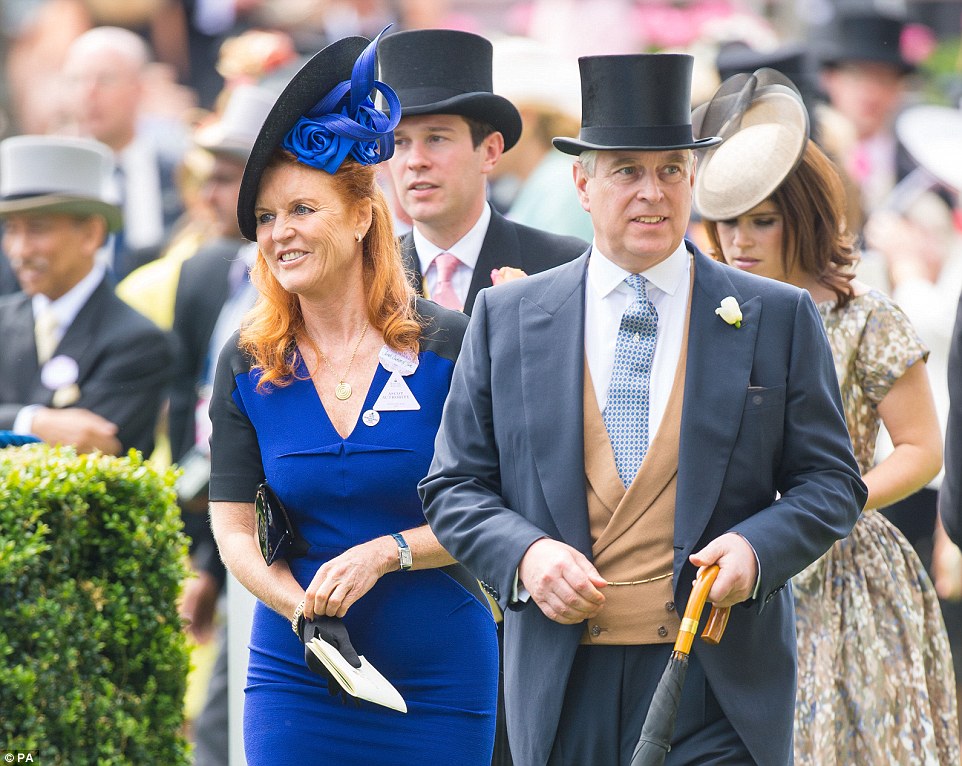 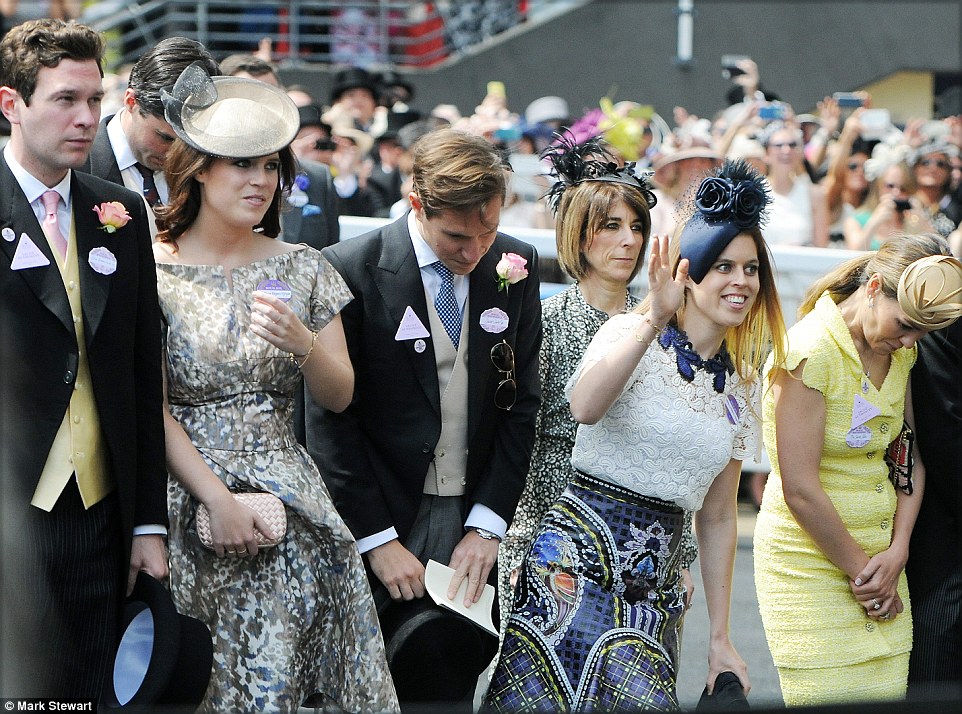 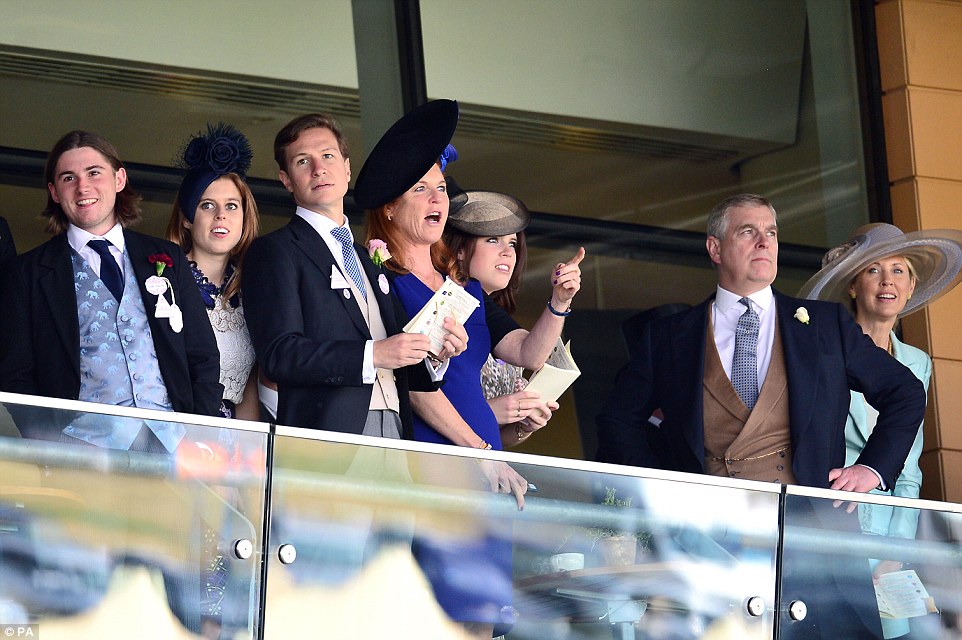 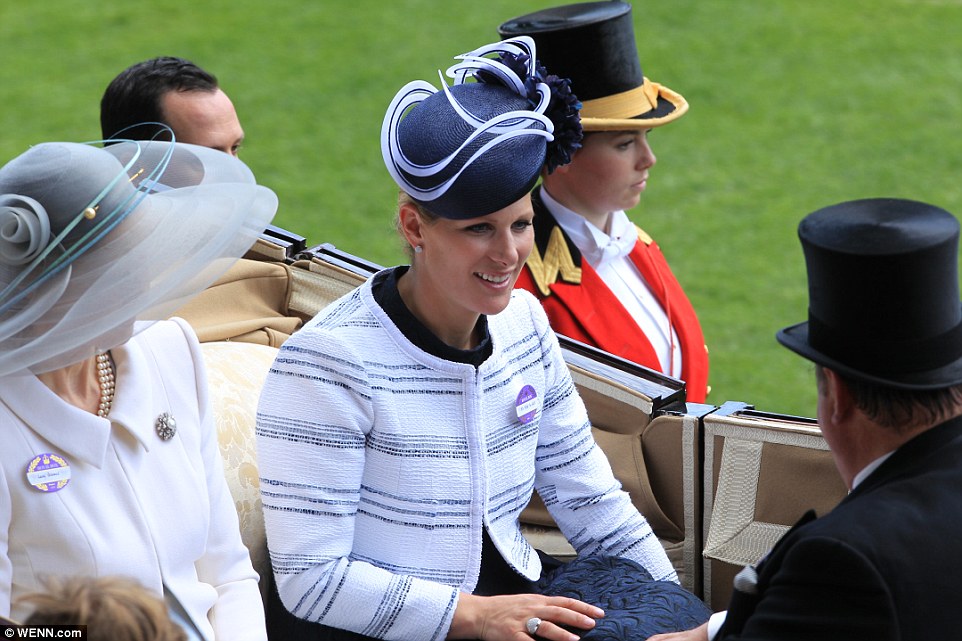 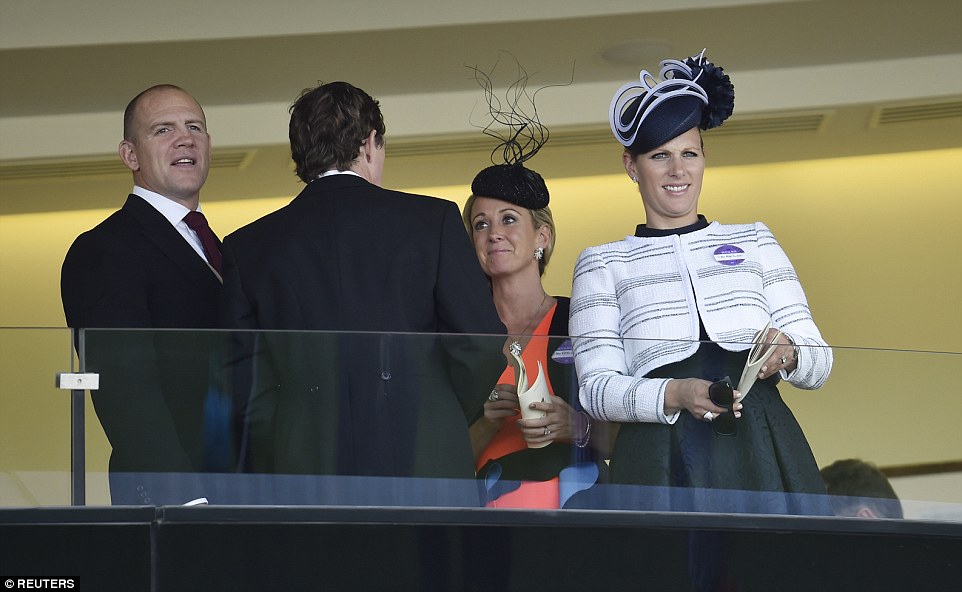 Zara and Mike Tindall shared their box with former jockey A.P McCoy and his wife Chanelle 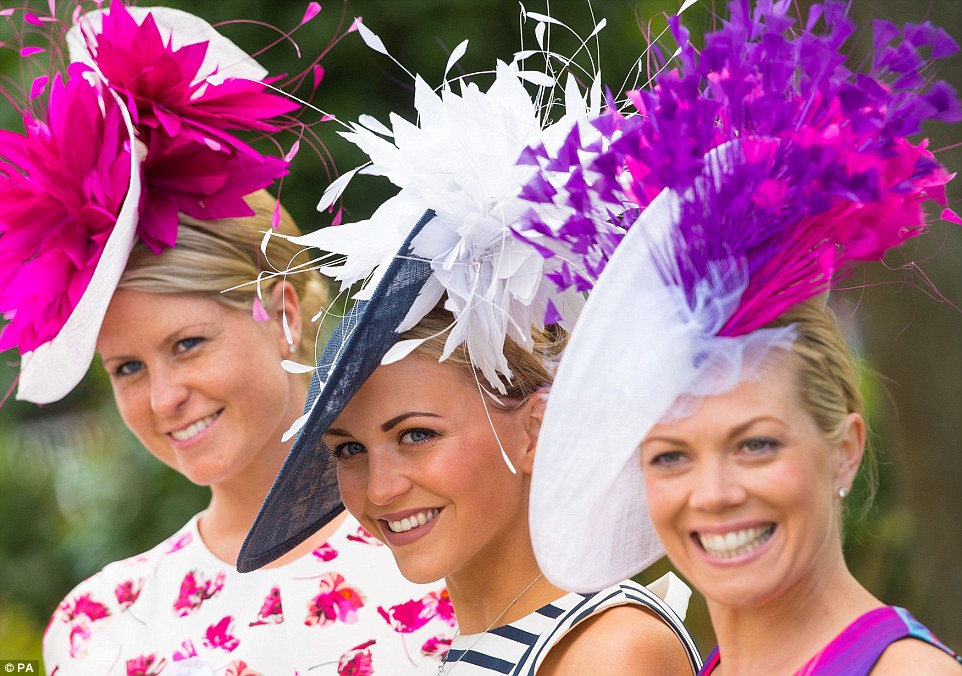 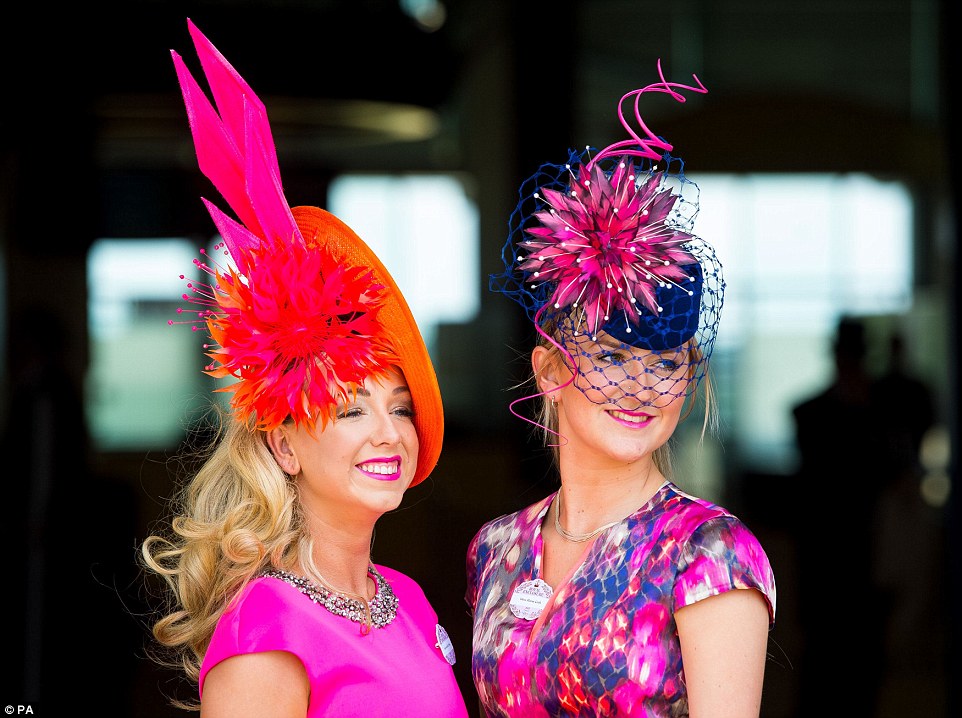 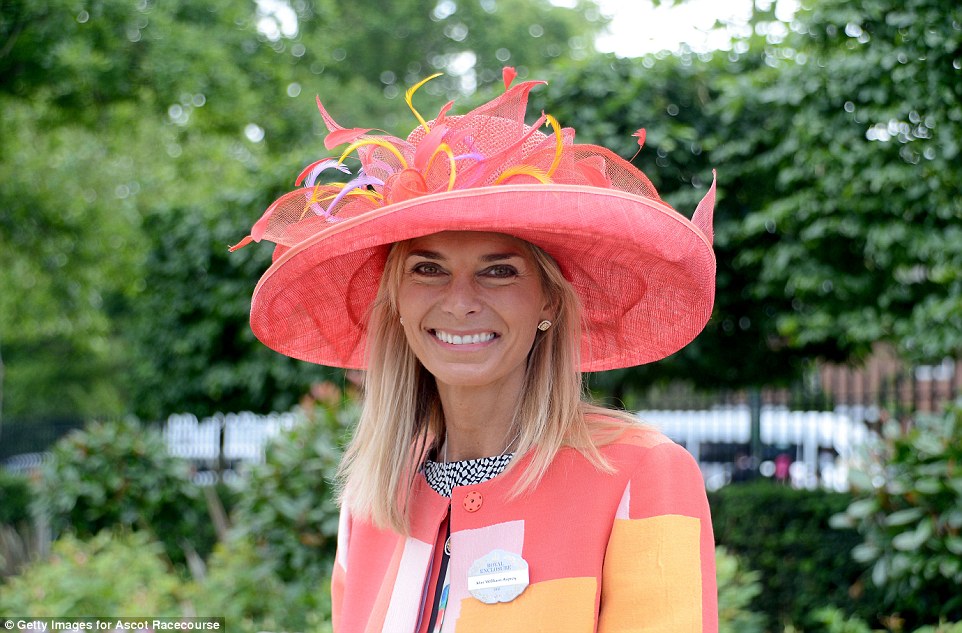 Racegoers and our readers have one final day of sporting excellence and fashion to look forward to at Royal Ascot…..so stay tuned to STYLE HEURE and keep your eyes searching!