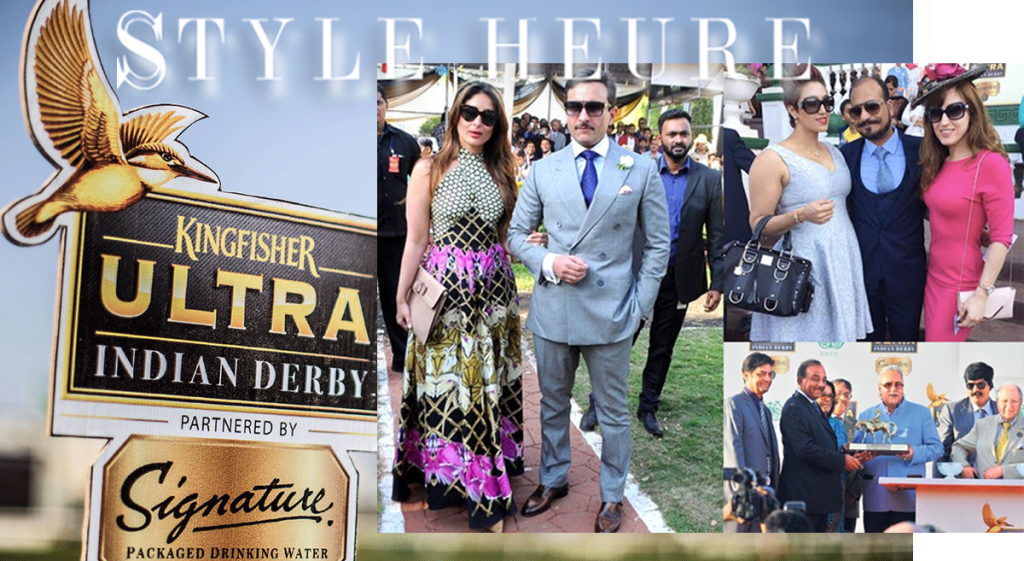 From the horse’s mouth…..As seen through the eyes of Daksh Oberoi: THE 2016 KINGFISHER ULTRA INDIAN DERBY!!

There is nothing more exciting than watching a thoroughbred race around the track. From the speed at which they breeze past spectators, to the thundering sound of their pounding hooves, to the shouting as their jockeys urge them to accelerate, to the final stretch where these equine athletes leave everything they have on the track. Horse racing provides adrenaline unlike any other sport. It was indeed a one-of-a-kind experience at the KINGFISHER ULTRA INDIAN DERBY, Mumbai, a premier crowd gathering event of the Indian racing calendar, which took on a new avatar, as the first co-branded Indian Derby in history. The weekend extravaganza boasted with internationally acclaimed jockeys, prime stallions and the usual pomp and pageantry. The beautiful displays of frills and folds, exotic head gears and dazzling colors adorned the fashionistas at the turf.

Dr Vijay Mallya, the king of lifestyle and Chairman United Breweries Limited and United Spirits Limited, who has sponsored the event since 1985, made his way in a Royal horse-carriage to the race track for the presentation ceremony, in his usual impeccable style and pomp. 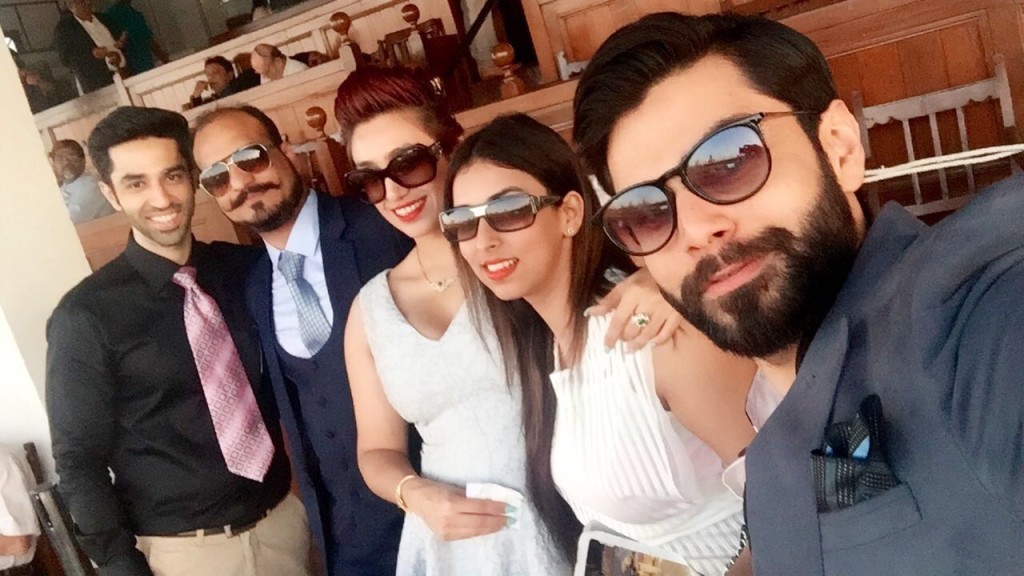 “There’s nothing like a race day to let your style shine and for you to enjoy the chance to dress up,” said Daksh Oberoi. He has graced tracks all over the world with a true horse spirit and amazing style. We at STYLE HEURE agree the best thing about Racing Fashion is that it’s a favourite for guests and fashionistas desiring an exclusive race day experience in style. 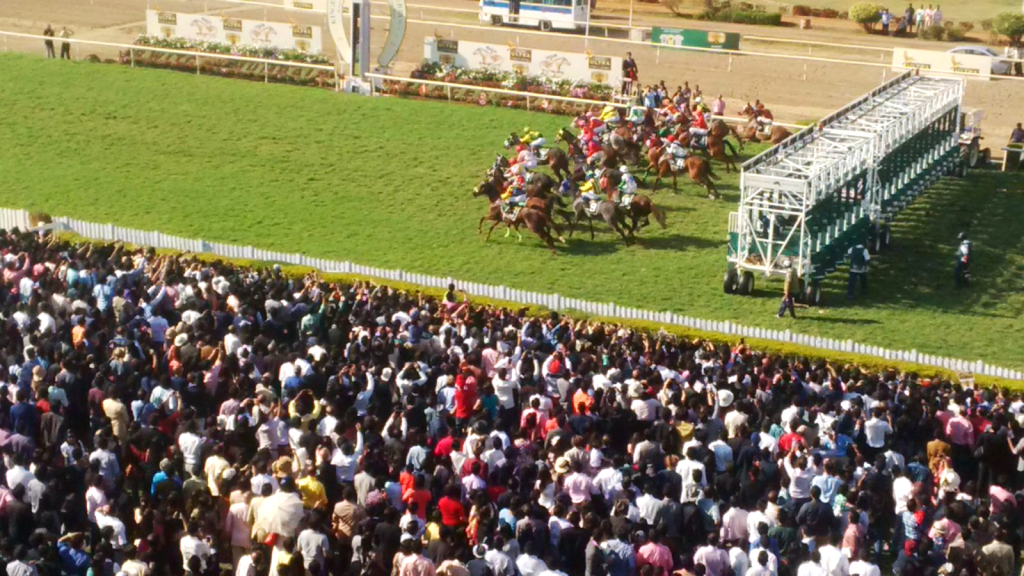 “Certain things can happen with a race, good or bad, that alter the final outcome. The first thing to remember when betting on horse racing is that anything can happen. The favorite doesn’t win every time, even if they are considerably better than the rest of the field. This is largely what makes horse racing betting so much fun, outsiders can and do win and often at very good odds. In theory at least, any horse can win any race“, said Daksh Oberoi. The Derby magic was palpable from the start but no stronger than when the 20 gladiators strode out confidently to the 2400m starting position for the premier race of the day. It was indeed an intriguing, challenging and enchanting race as the excitement reached fever pitch when the expanded field of twenty runners thundered down the home straight in an effort to be first past the finishing post. DESERT GOD with David Allan on board beat the heat, triumphing over the field and winning THE KINGFISHER ULTRA INDIAN DERBY in one of the most riveting finishes to The Kingfisher Derby Bangalore, ever. The winner was trained by S. Padhmanabhan and owned Mr.S.Padmanabhan & Mrs.Sharmila Padmanabhan Rep. M/S.Radiant Bloodstock Pvt Ltd & Col.Swapan Bhadra 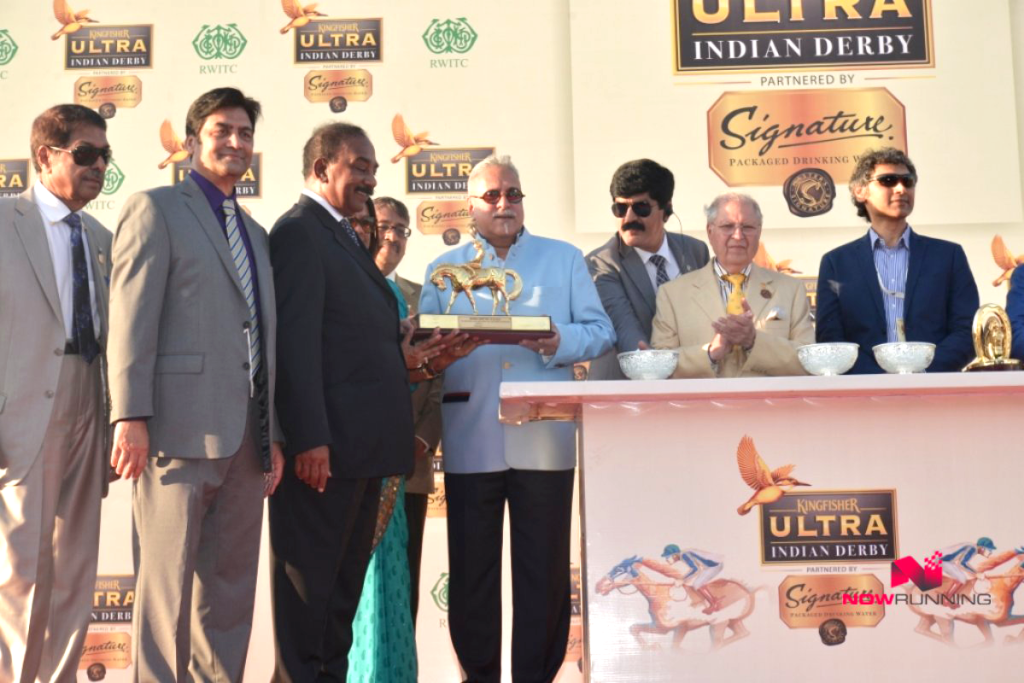 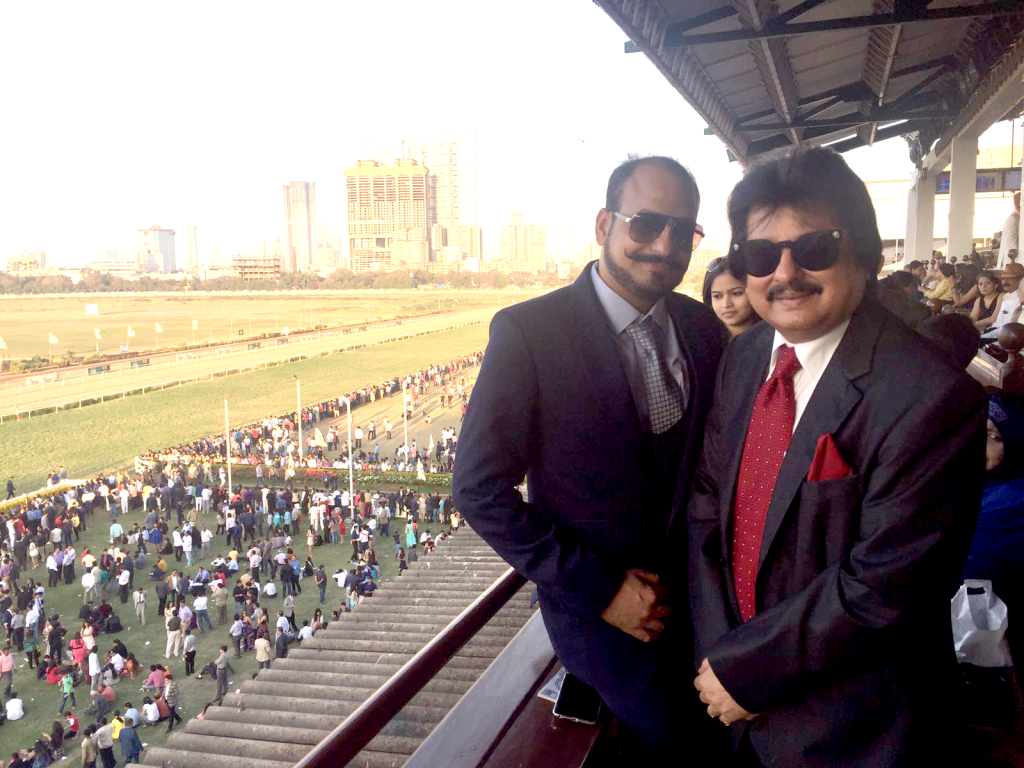 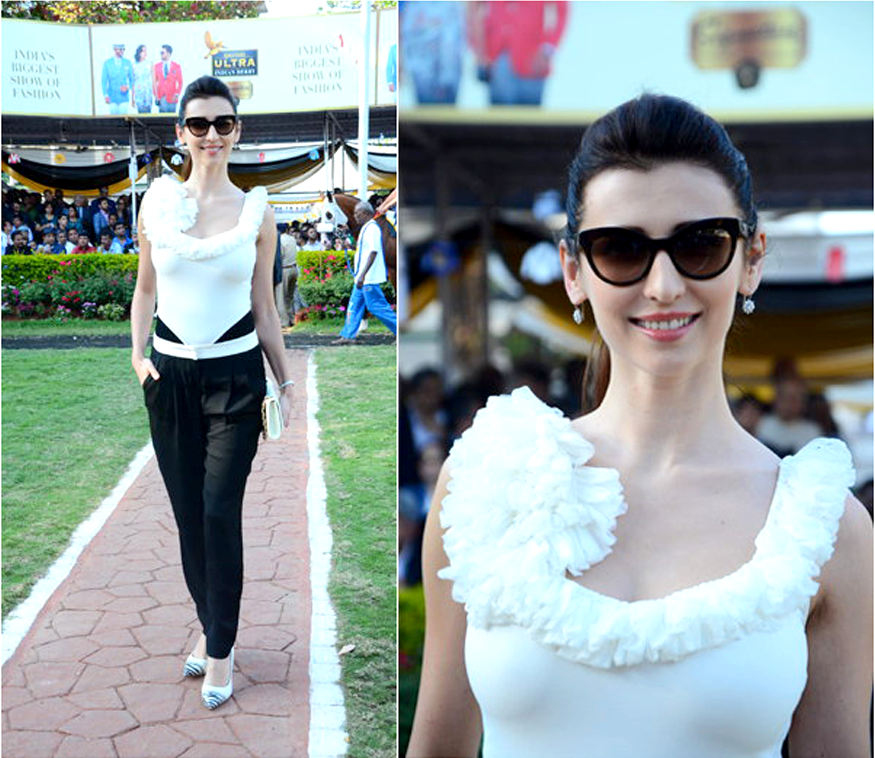 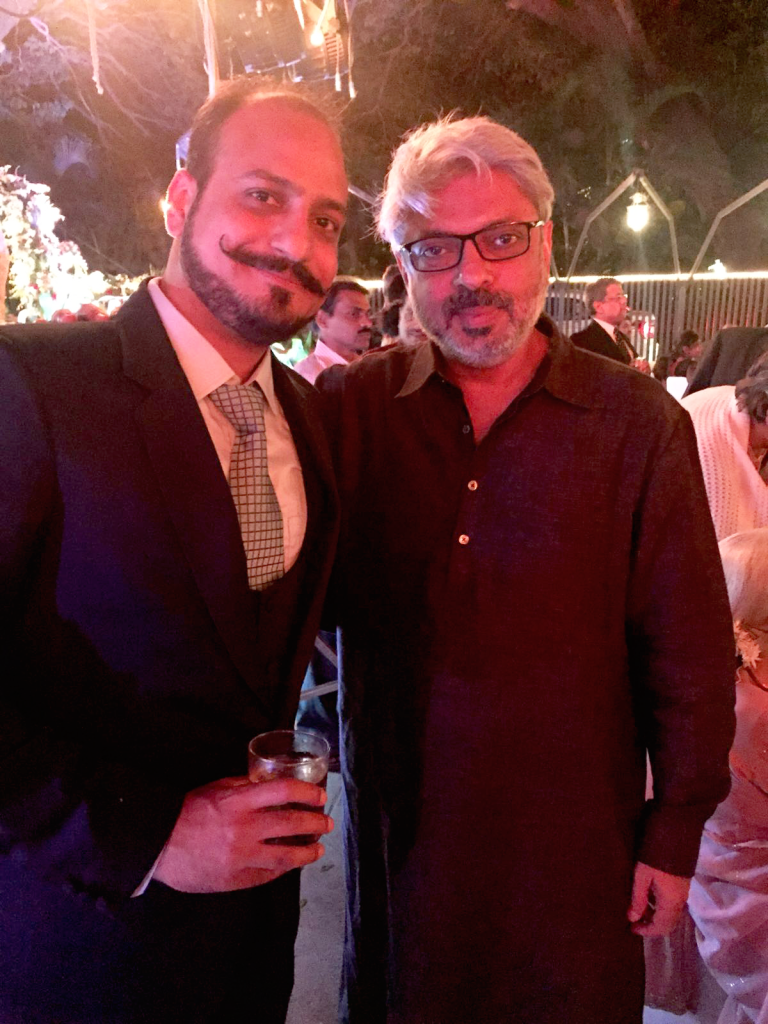 End word from Daksh Oberoi “Racing fans love the phenoms but they revere the warriors who sensationalizes the entire event from start to finish“. 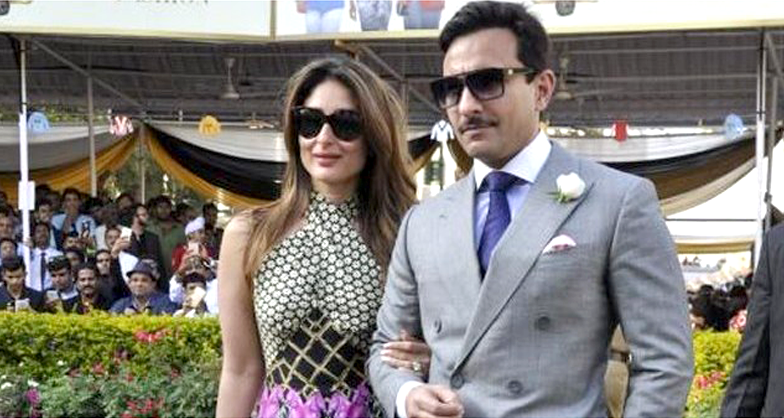 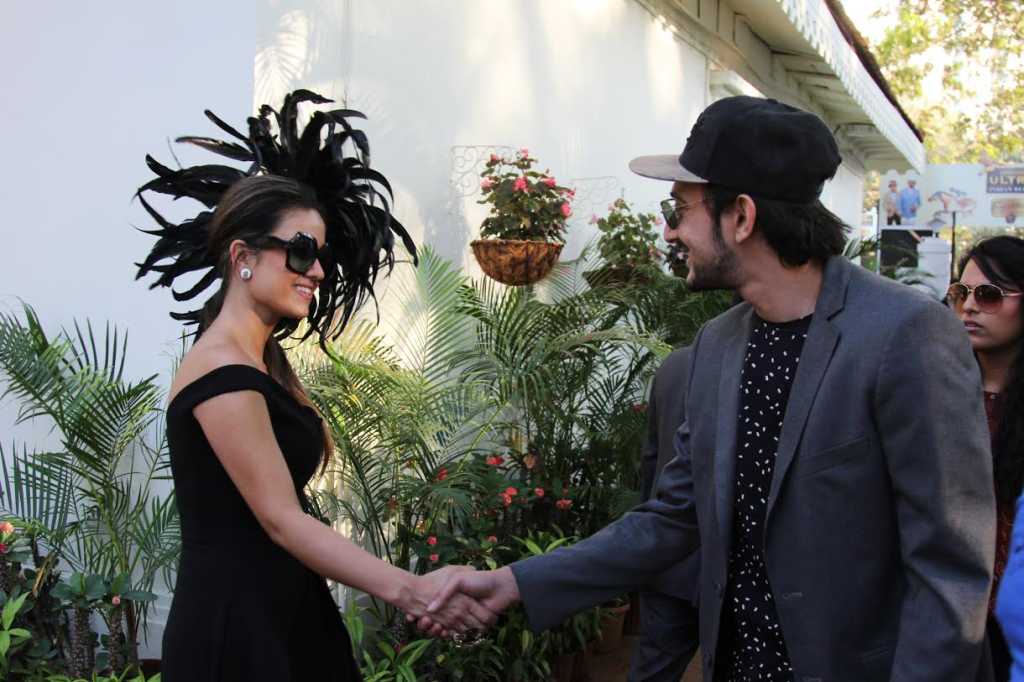 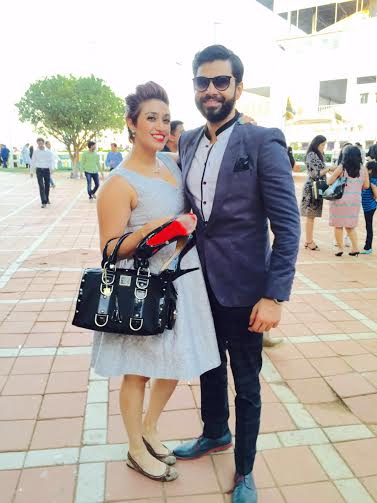 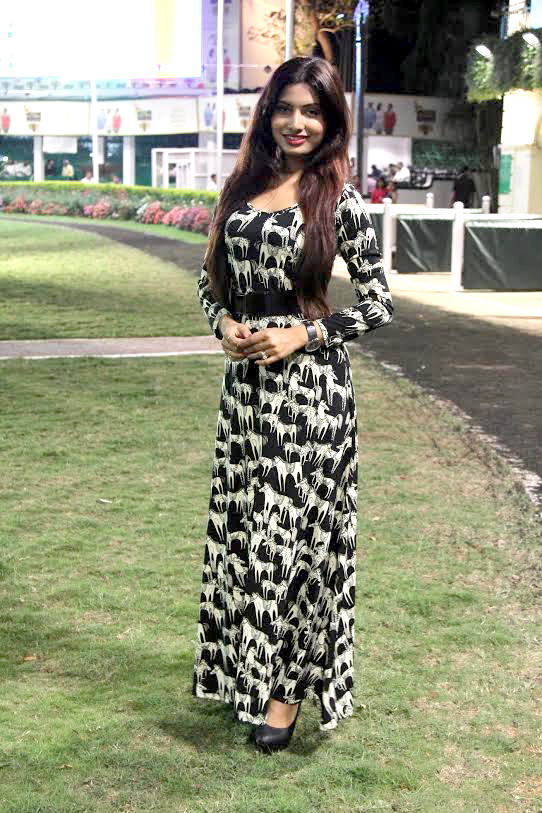 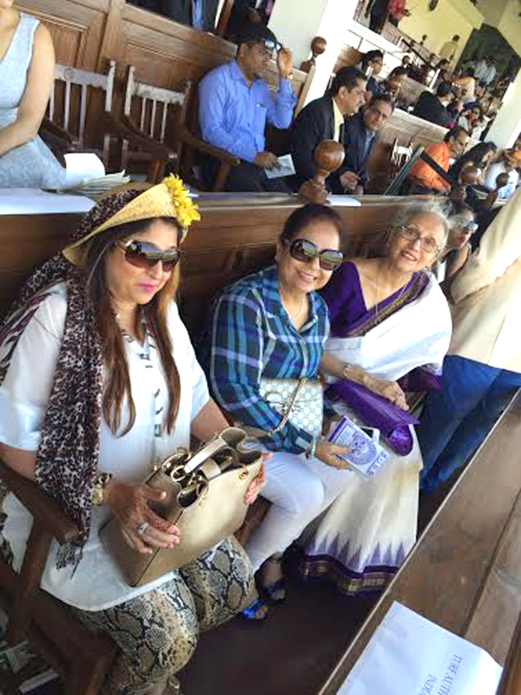 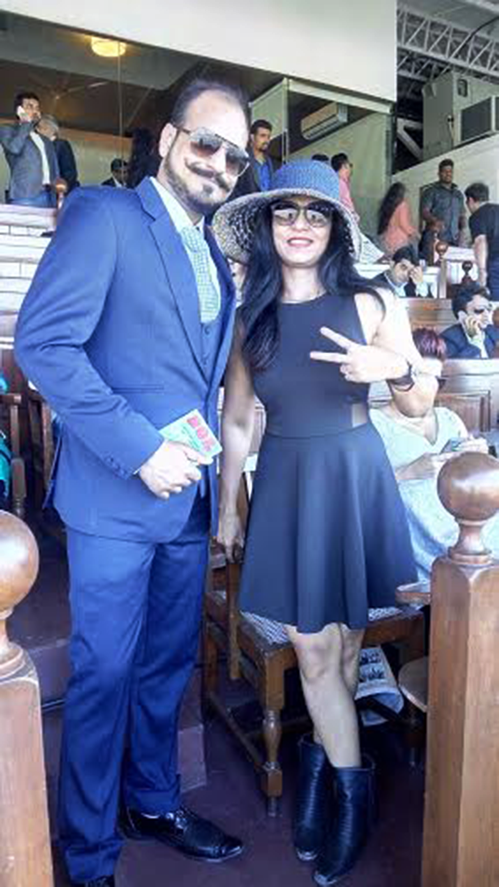 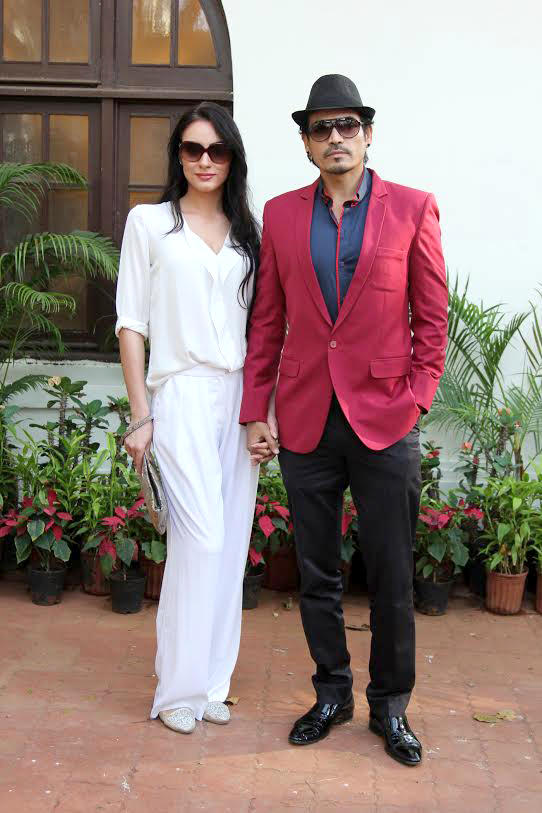