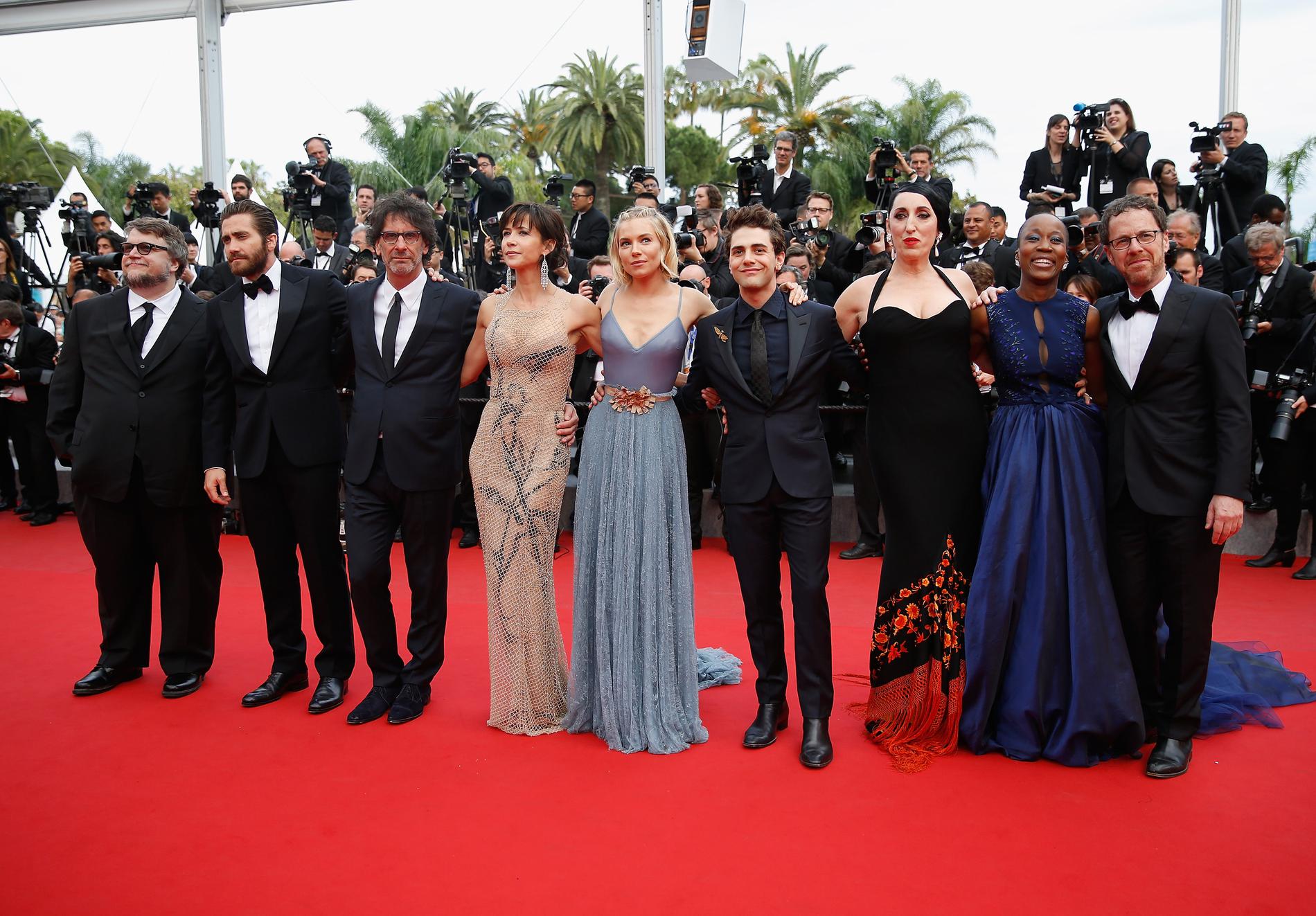 The 68th Cannes Film Festival, the most glamourous event in the film and fashion calendar, is officially a wrap. The final night of Cannes ended with an epic Red Carpet and fancy closing ceremony.

Thanks to the instant access to timely satellite imagery and cyber reach, the red carpet is today a magical flying carpet that carries a designated few stars and celebrities into every household worldwide. 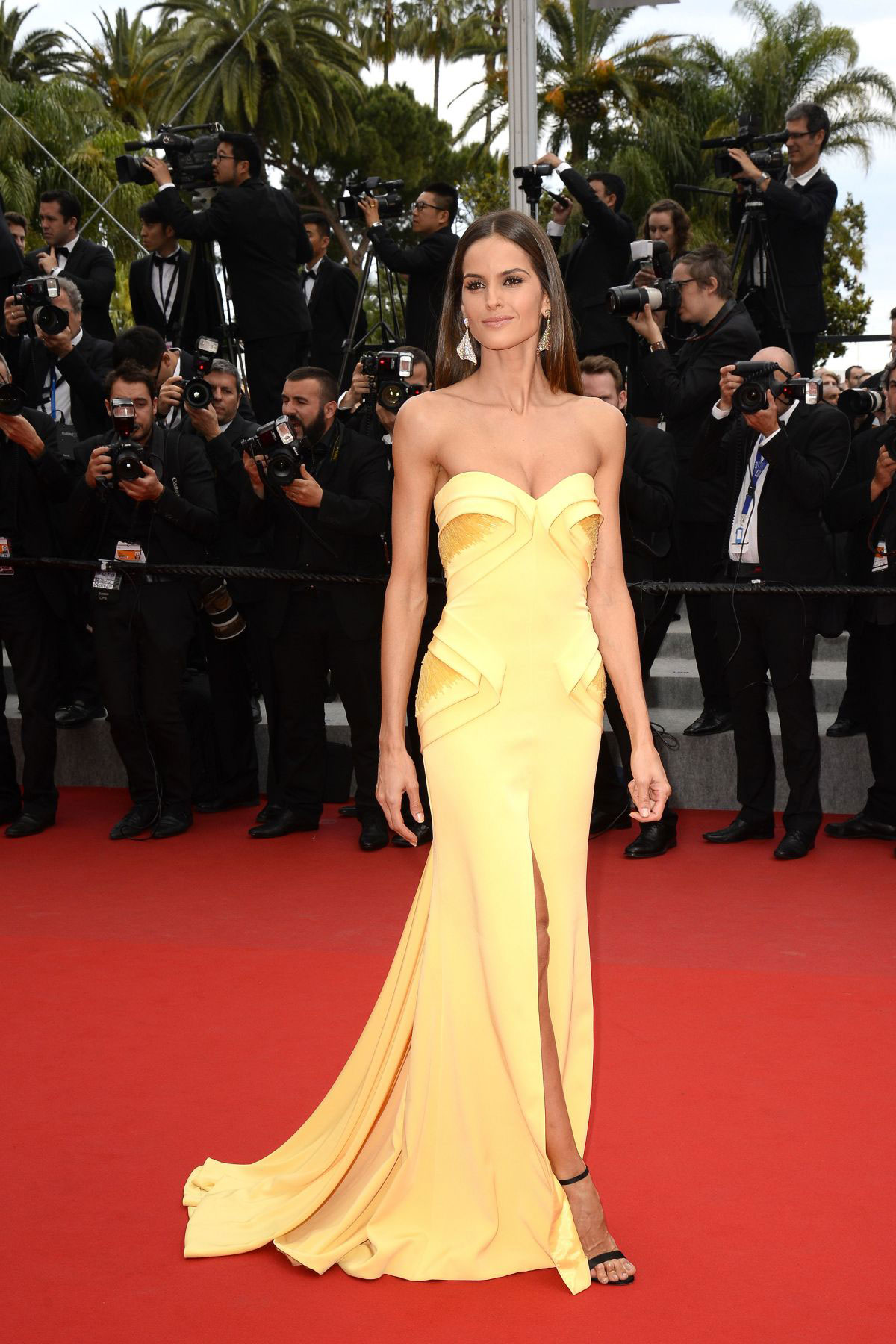 Sienna Miller looked a dream and applied the Miller magic in a pale blue Gucci gown featuring a camisole top which gave her a chance to flaunt a subtle yet sexy amount of cleavage. 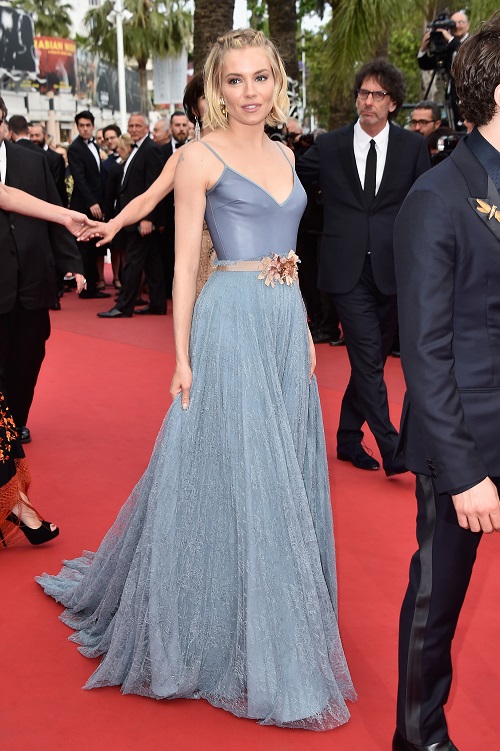 Shu Qi, looked lovely in an Elie Saab Spring 2015 couture gown, with the flutter of painterly petal-like layers, laced with the subtle sparkle of sequins, all of which cascaded into an ombre train. However the jewels simply overkill with the artistry of the gown. The Saab is exceptional although I am not thrilled with the necklace and clutch. 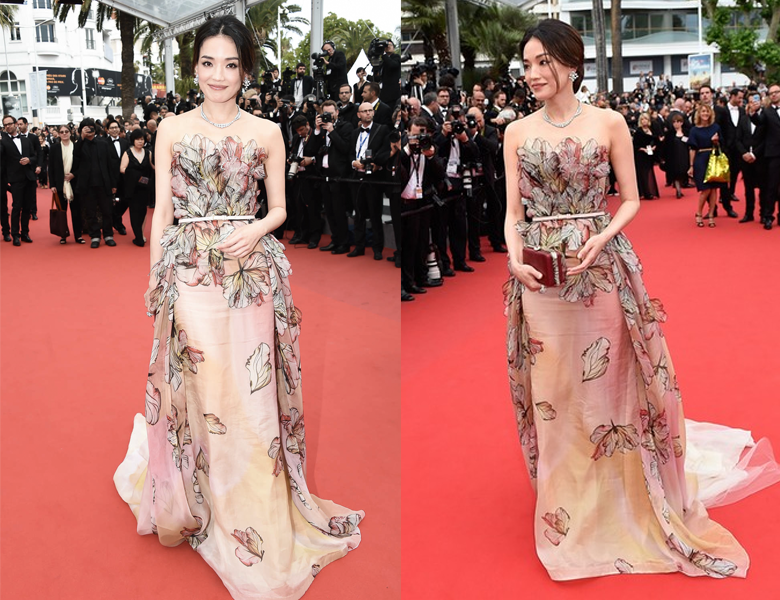 Short listed Awards of the Night

The ultimate award, the Palme d’Or was awarded to Jacques Audiard‘s “Dheepan,” a film about Sri Lankan Refugees in France. 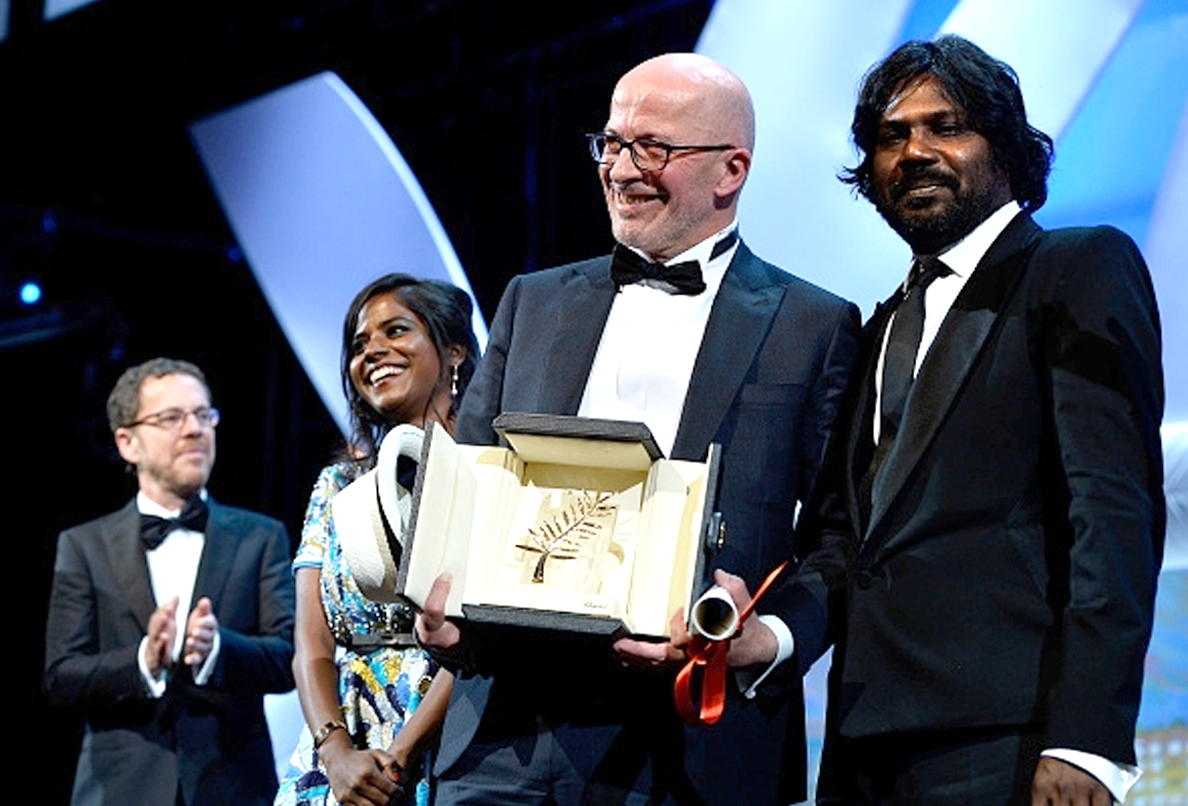 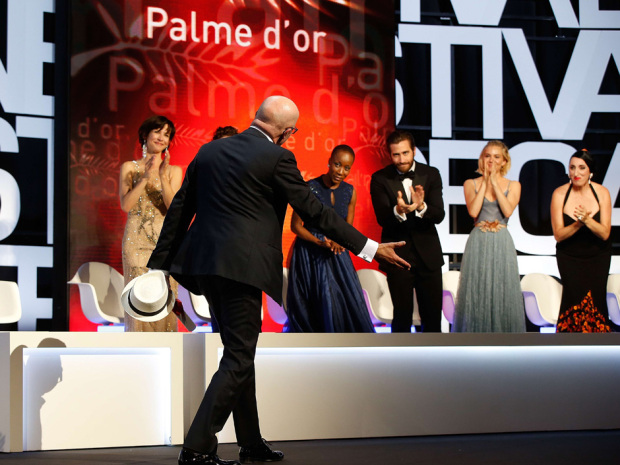 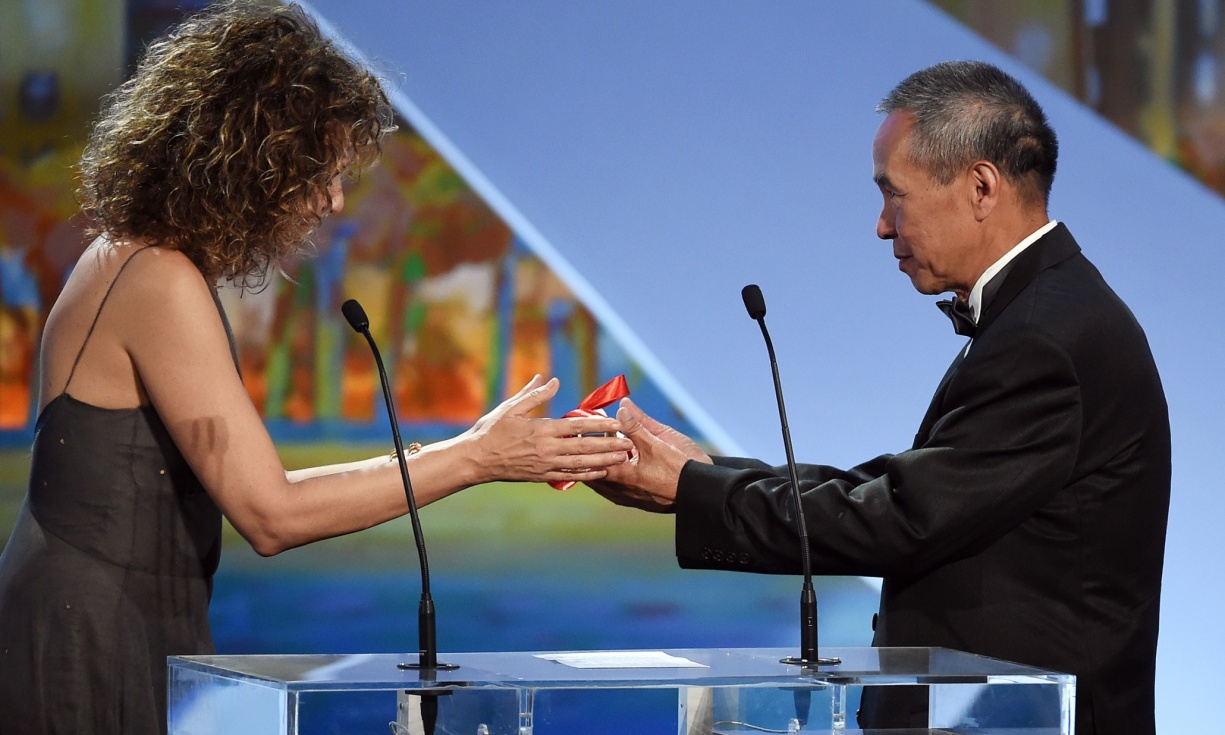 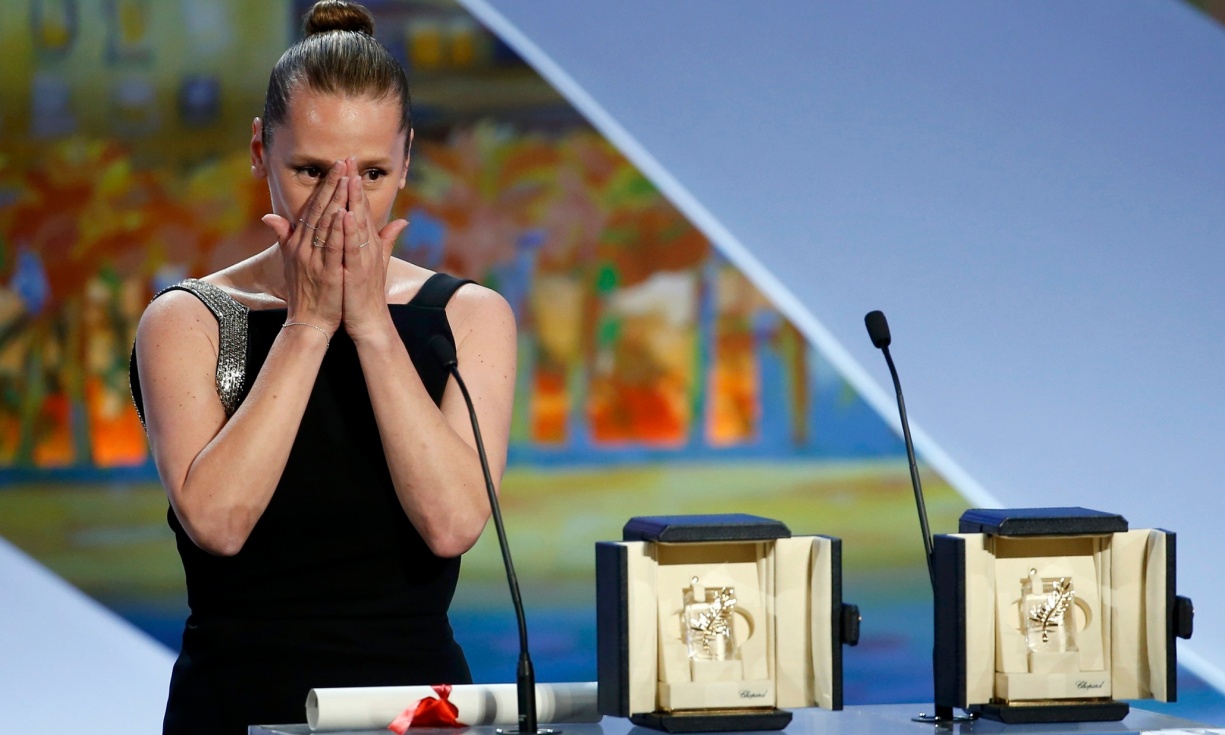 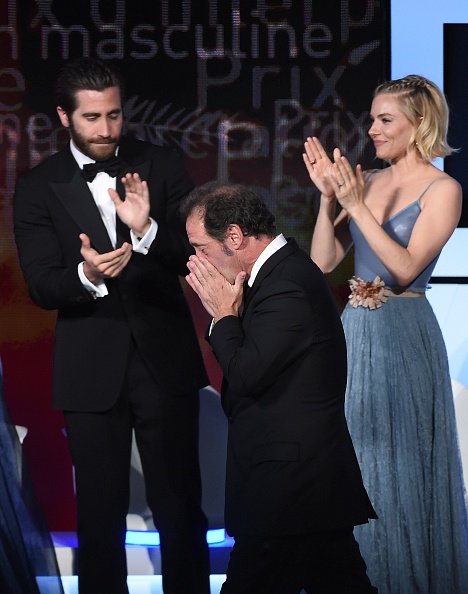