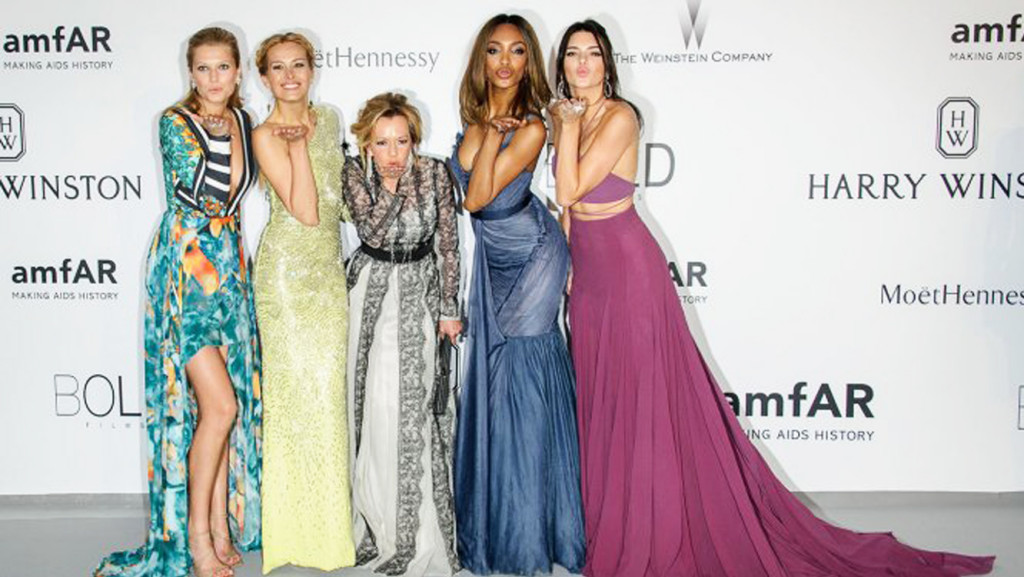 The action moved from the Red Carpet to amfAR’s Annual Gala against aids at the Hotel du Cap-Eden-Roc. The event drew movie stars, models and musicians, in an effort to help raise money for a cure. The star- studded extravaganza brought in more than $140million for amfAR’s life-saving research programs and has continued to raise awareness about the fight against AIDS.

With its starry guest list and glorious setting, amfAR has always been the event of the Cannes social schedule and the hardest to-get-invite of the whole festival, in fact it is a sexy, sparkling fashion dream.

The amfAR Gala was a Cleavage Convention thanks to Gigi Hadid, Karlie Kloss, Chanel Imam and many more.

American model, Gigi Hadid, turned heads in her cleavage baring Tom Ford gown, displaying all the reasons why she’s been hitting the heights of her supermodel stardom. 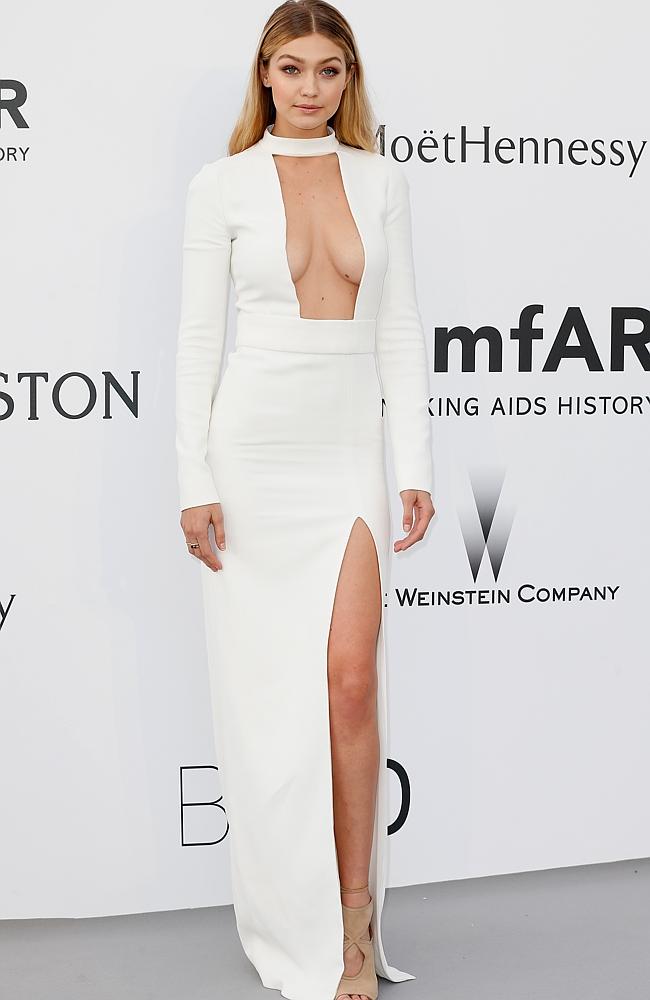 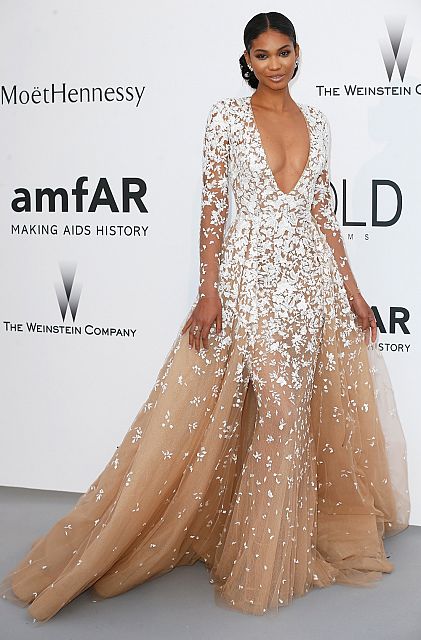 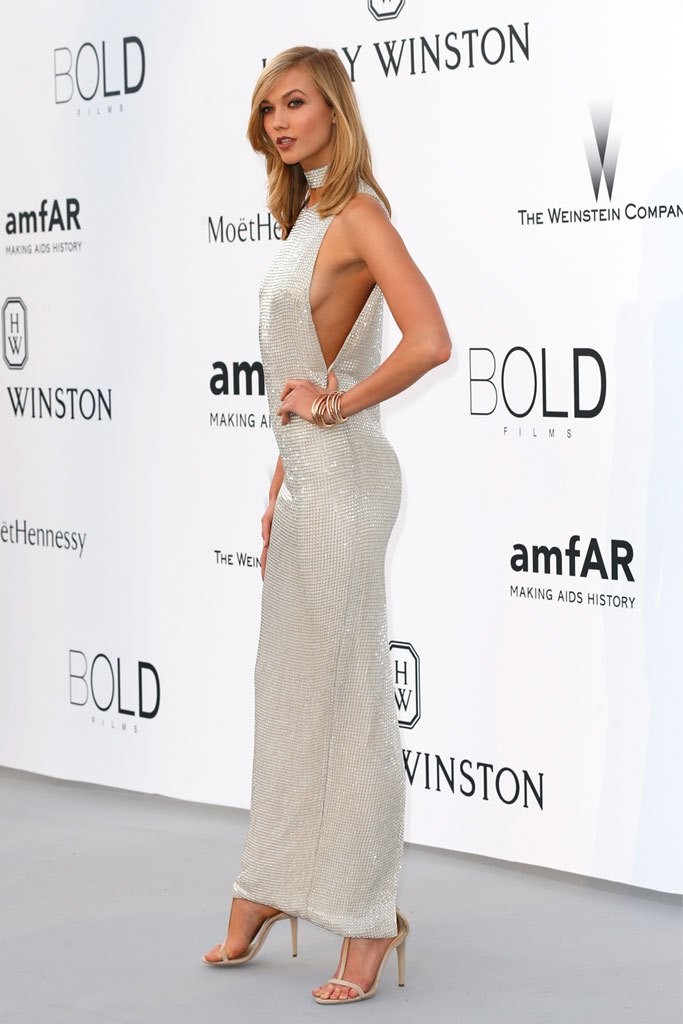 Kendall Jennar also turned up the heat again at Cannes, this time in a burgundy coloured Calvin Klein creation and Giuseppe Zanotti shoes. 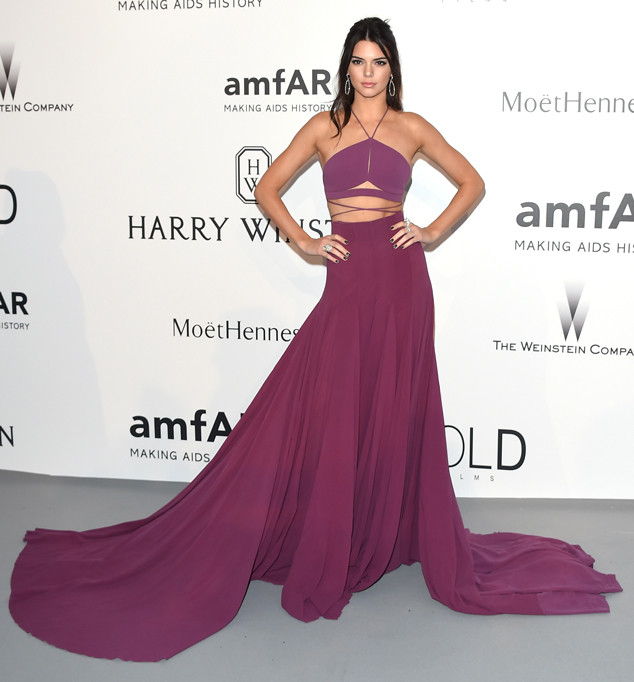 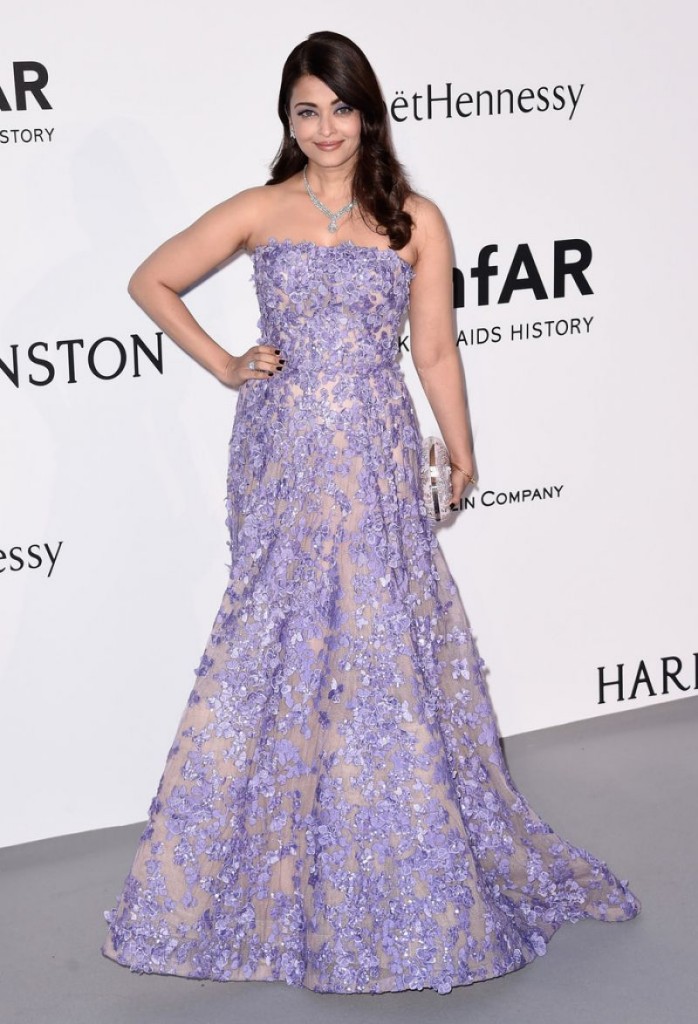 Why should the ladies get all the attention in Cannes? It’s not all about the ladies you know, the gents can certainly put in a good show too! So today we decided to highlight some of the best dressed men turning heads at the Cannes amfAR Gala.

Lewis Hamilton, the Formula One racing champion looked trendy in his shimmer brocade tuxedo style jacket and with his hair styled in a large quaff. 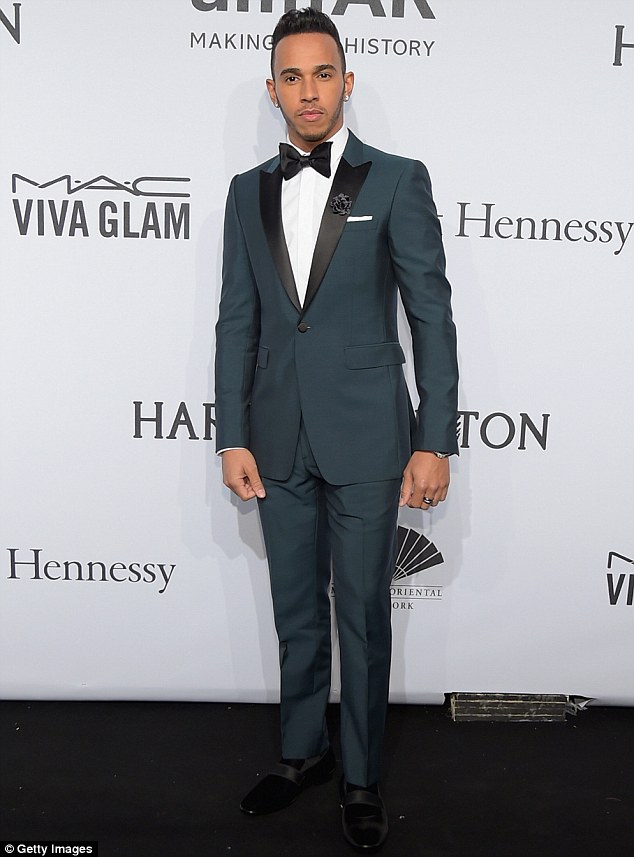 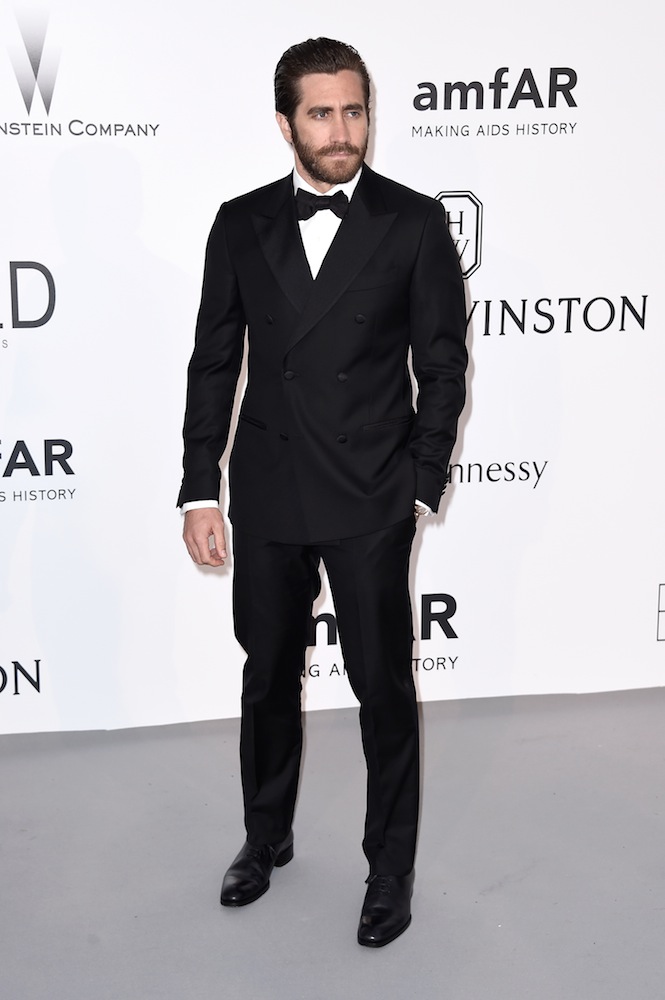 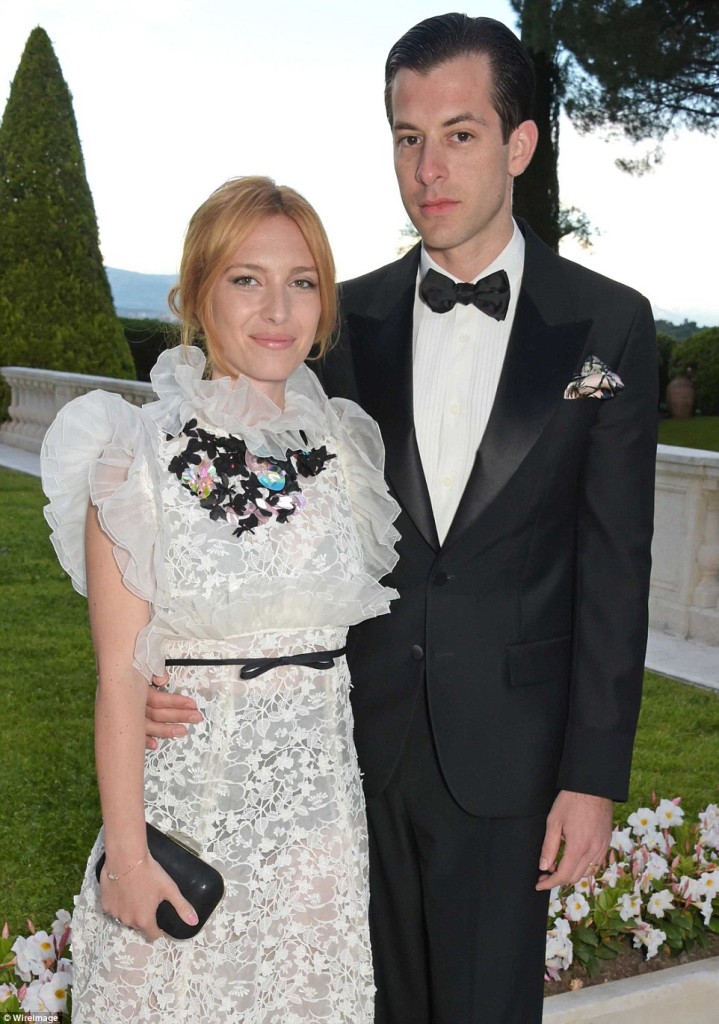